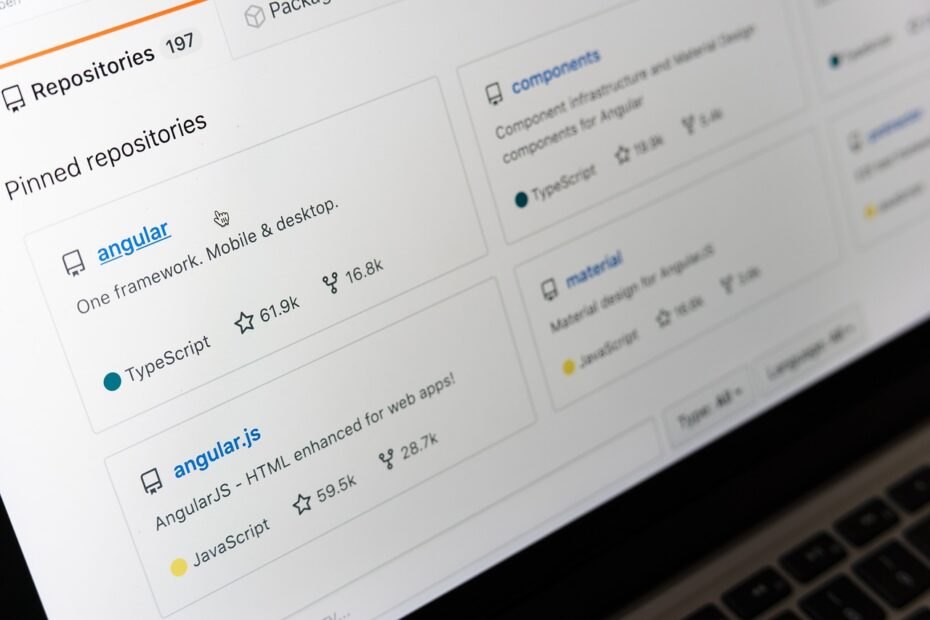 On this day: Mozilla Firefox 1.0 released, the fastest, safest browser on the internet at that time (2004)

Mozilla Firefox is a free and open-source web browser developed by the Mozilla Foundation and its subsidiary, the Mozilla Corporation. It is available for Windows, macOS, Linux, BSD, and mobile platforms such as Android and iOS.

It also supports various themes to personalize your browsing experience, along with extensions to add more features. In addition to that, it also includes tools like Web Console for debugging websites or debugging any errors in code snippets.

Notepad++ is a free code editor and Notepad replacement that supports several languages.

Notepad++ features syntax highlighting and folding, synchronized edits and views, as well as support for many programming languages and natural languages.

It also supports various plug-ins to extend its features even further. Among Notepad++’s many features are auto-completion of words, macro recording, and playback for repeating tasks quickly, tabbed document navigation for switching between open documents quickly, and bookmarking of lines within documents for quick access to frequently used locations in documents.

It also provides drag-and-drop text editing functions, which make it easier to move blocks of text around within the same file or across different files without having to copy/paste them from one place to another.

LibreOffice is a free and open-source office suite that is used for document processing, spreadsheets, databases, presentations, and much more.

LibreOffice is available for Windows, macOS, Linux, and mobile operating systems such as Android and iOS. The software has been downloaded over 150 million times since its launch in 2010.

It is compatible with other major office suites such as Microsoft Office and provides a wide range of features to users who need an alternative to the expensive licenses required by other suites.

LibreOffice also offers integration with cloud storage services like Dropbox so that documents can be shared easily between multiple devices or computers.

So I got bored and downloaded Gimp

GIMP is released under GPLv3+ licenses and is available for Linux, macOS, as well as Microsoft Windows.

This is Jean-Baptiste Kempf, the creator of VLC media player. He refused tens of millions of dollars in order to keep VLC ads-free. Thanks, Jean!

It has support for many popular audio and video formats including MPEG-1/2/4, DivX, H.264/AVC, MP3, OGG, and AAC among others.

It also has features such as video capture from webcams or recordings of live streams from sites such as YouTube.

Custom video editing desk build for my first edit room! So excited to share with /DIY, hope you like it. I learned a lot from all of you

Blender is an incredibly powerful 3D animation suite used by professionals across a wide variety of industries including game development and film production studios alike thanks to its robust feature set that allows users to create stunning visuals in no time at all!

How I feel after installing Virtualbox

VirtualBox is a free and open-source virtualization software program developed by Oracle Corporation. It allows users to run multiple operating systems on the same computer and to create virtual machines that can run on a host computer.

The application can be used for testing new software or running applications in an isolated environment without them affecting the host system.

My first vectorization from portrait. 8 h in Inkscape

Inkscape is a free and open-source vector graphics editor. It can be used to create or edit vector graphics such as illustrations, diagrams, line art, charts, logos, and complex paintings.

It has sophisticated drawing tools with capabilities comparable to Adobe Illustrator, CorelDRAW, and Xara Xtreme.

It uses the Scalable Vector Graphics (SVG) file format as its native format.

Whether you want to record audio edit existing audio files or even mix them together, then Audacity should fit the bill nicely; offering users plenty of features like noise reduction equalization effects plugins mastering tools etc.

All these come completely free of charge, making them must-have tools for every aspiring podcast producer!

7-Zip is an open-source file compression utility. It is designed to help users compress files into smaller sizes and extract compressed files back into their original state.

It supports a wide range of file extensions and can be used on Windows, Mac, Linux, and other operating systems.

5 Open-Source Alternatives To Team Viewer
Man Accused of Peeing on Elderly Woman on Air India Flight Granted Bail by Delhi Court
5 Easy Ways to Make Passive Income From Your Open-source Projects
10 Most Searched Open-Source Software In 2022
Linux Preparing To Disable Drivers For Microsoft's RNDIS Protocol
3 Reasons Why Linux Might Catch Up to Windows and macOS in 2023
3 Best Open Source Alternatives To IDM (Internet Download Manager)
7 Best Open-Source Alternatives To Adobe Premiere Pro In 2023
PikaOS: A Linux Distribution for Gamers
Top 10 Recently Published Open-Source Code Worth Adding to Your Future Ideas List
GitHub's Code-Signing Certificates Stolen But to Be Revoked This Week
6 Free Ways To Promote Your Side Projects