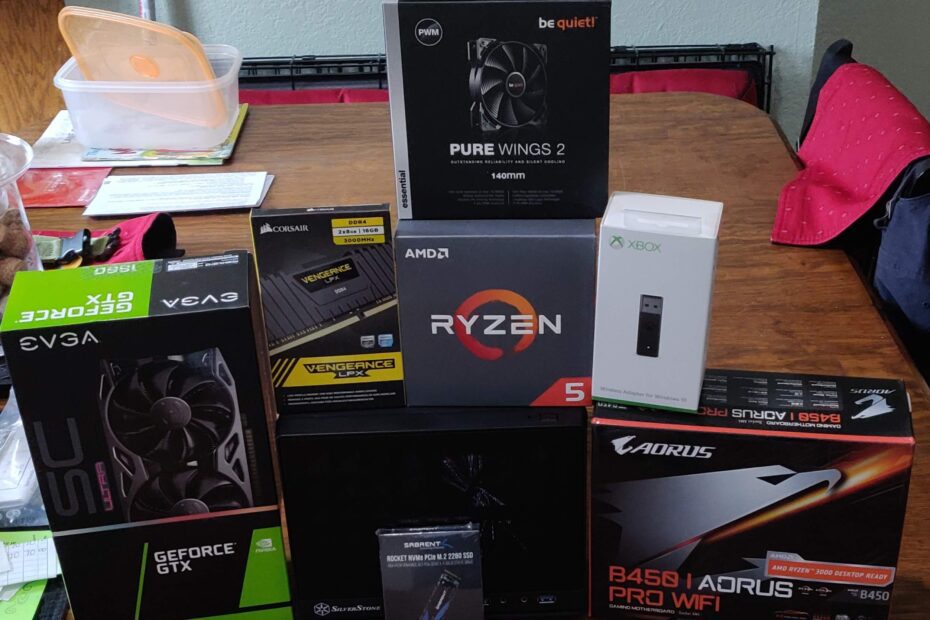 AMD has gained a lot of traction, especially this year. It’s not easy to compete with brands that have dominated the market for decades.

Simply providing products at a cheaper price won’t help a brand succeed because a lot of things comes into play with products like Graphics card.

No explanation is needed, the title says everything. 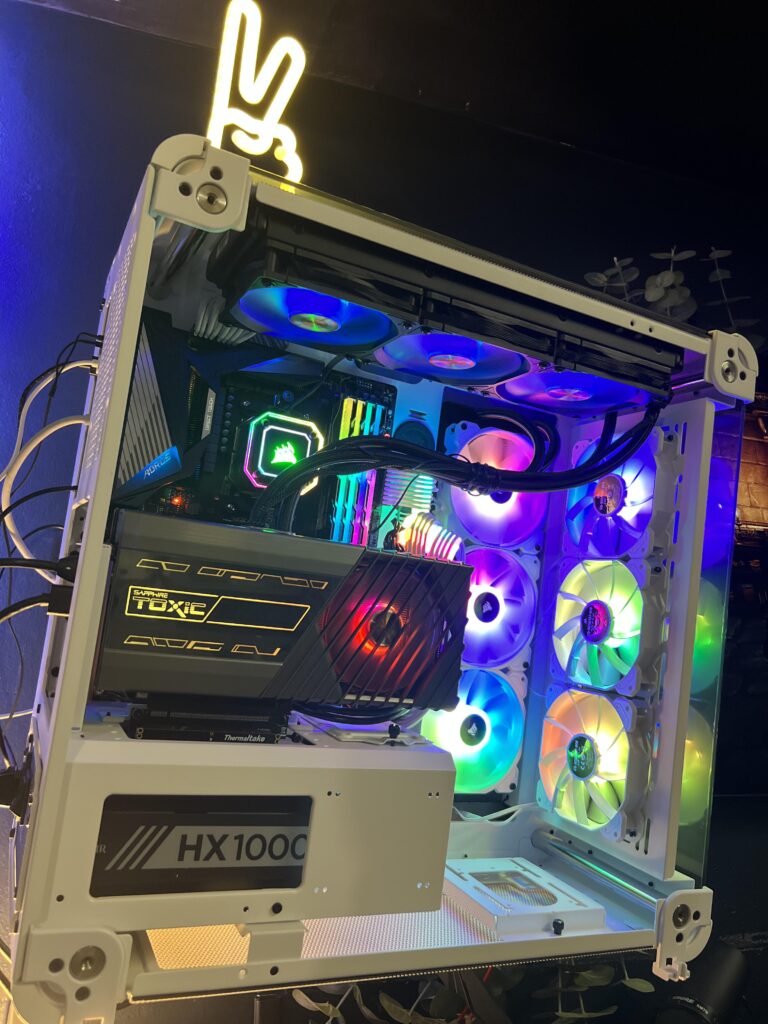 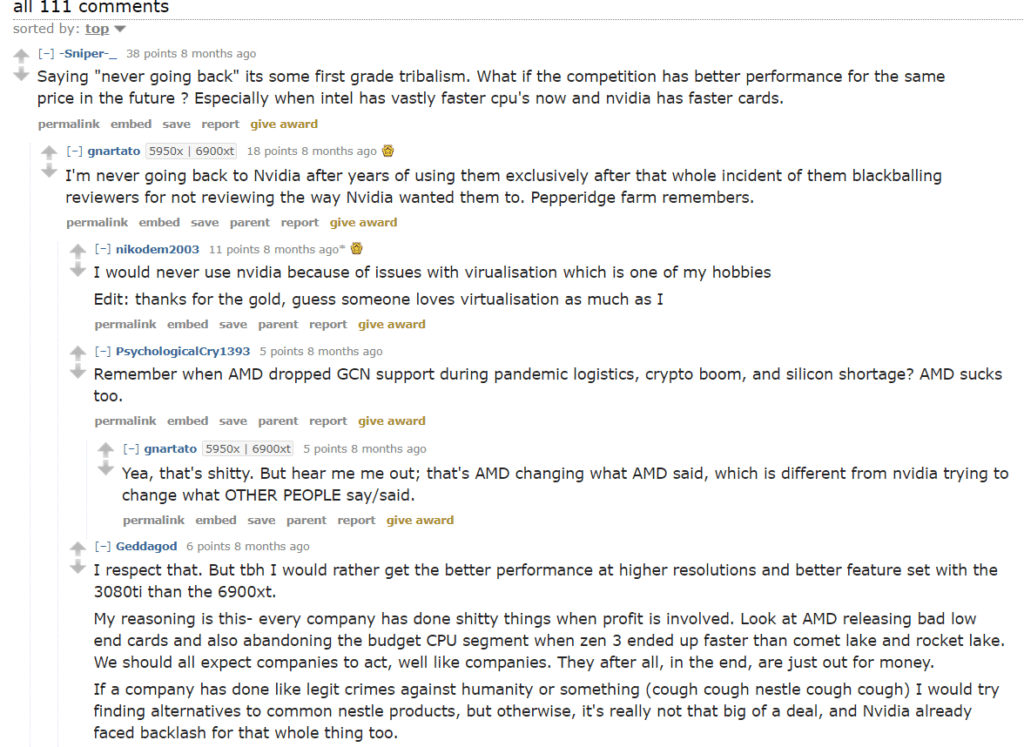 OK let’s get into the list of reasons why consumers prefer AMD graphics cards over NVIDIA.

1. AMD cards tend to be more affordable than NVIDIA cards. 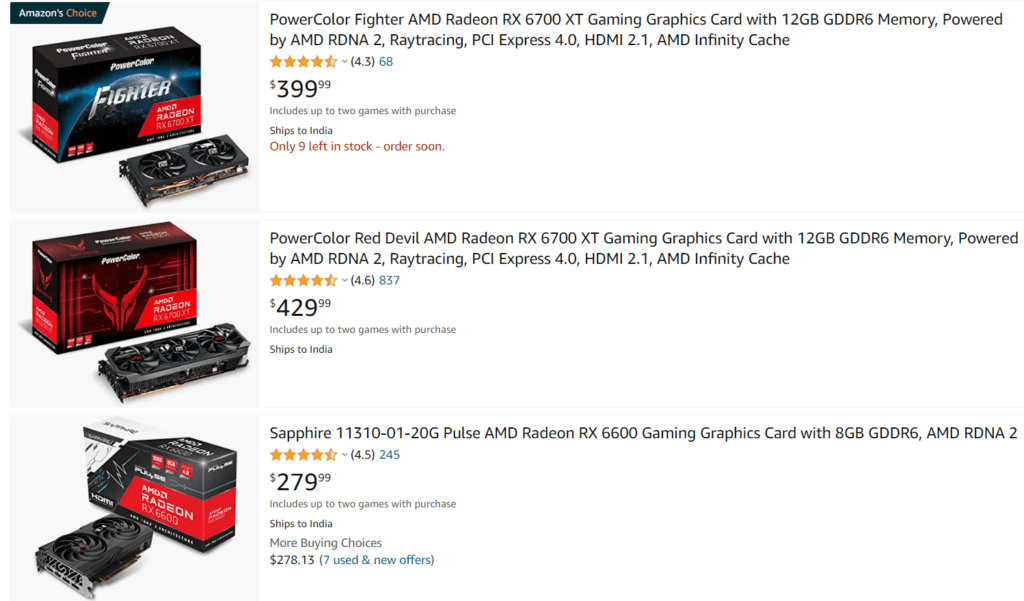 AMD graphics cards are generally cheaper than those manufactured by NVIDIA, and often offer similar performance for less money. This means that people who want a good gaming experience without spending a lot of money often choose an AMD card over NVIDIA. 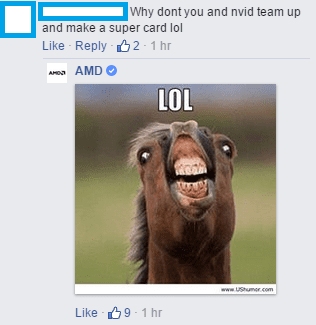 AMD cards give you more bang for your buck than NVIDIA cards. This not only applies to Graphics cards but processors also.

Generally, Intel processors are known to have better performance when it comes to gaming, while AMD processors can offer more value for money. 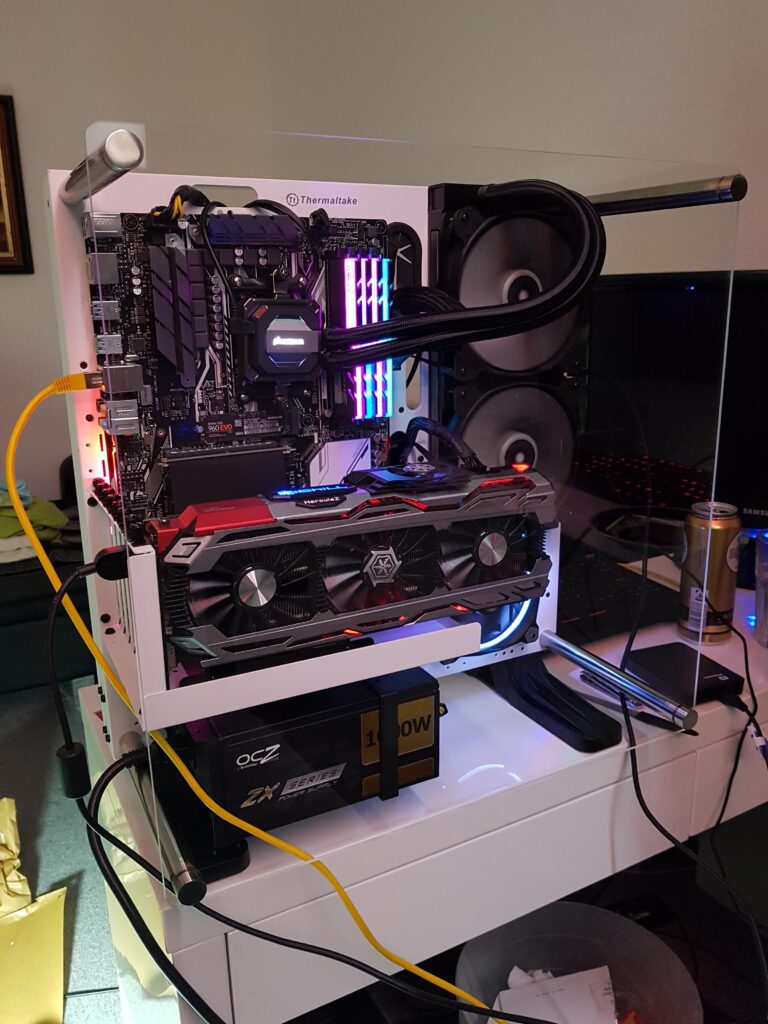 AMD cards are compatible with more types of motherboards than NVIDIA cards, so you have a wider range of choices when choosing a motherboard for your computer. 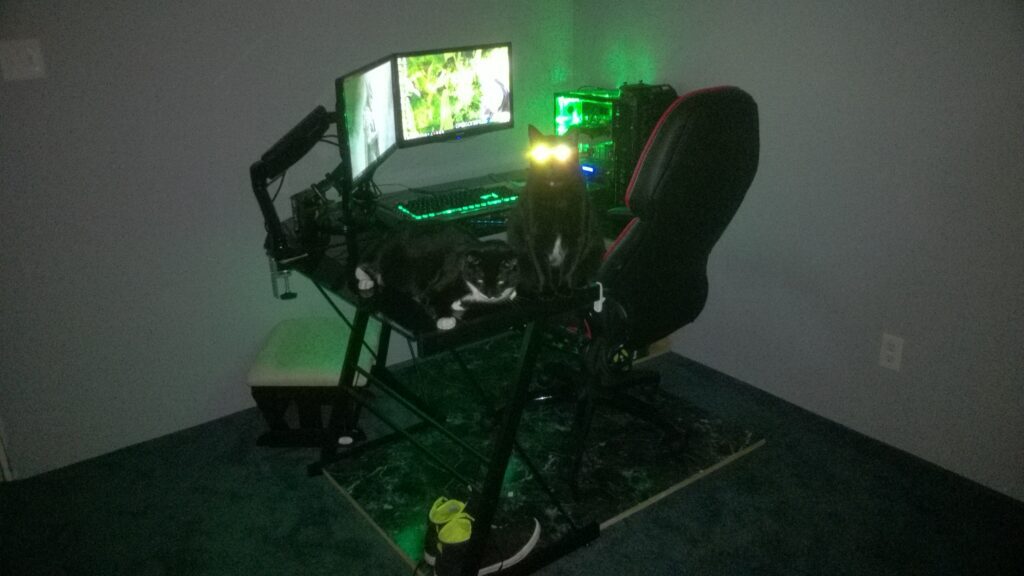 AMD cards are better at allowing multiple monitors to be connected to a single computer and work together without any lags. NVIDIA cards can also do this, but AMD cards are generally better at it.

5. AMD cards are better suited for gaming on a budget than NVIDIA cards. 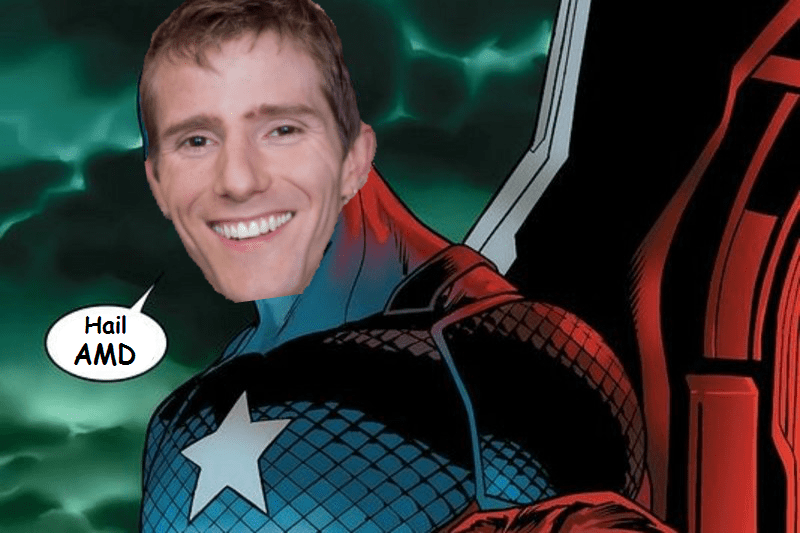 AMD graphics cards tend to be cheaper than their Nvidia counterparts, so they are a better option if you’re looking for an affordable card that can still provide a good gaming experience. 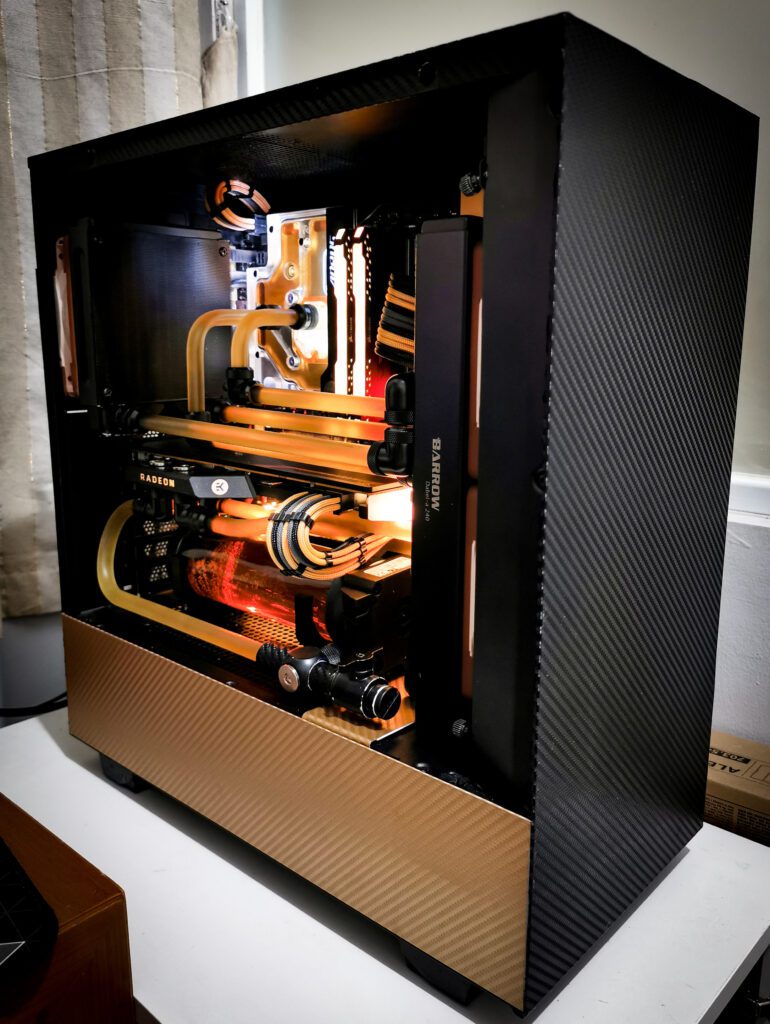 AMD cards are able to use multiple graphics processors (like multiple GPUs) to run games and applications more smoothly than other cards.

This means that if you add more GPUs, your games and applications will able to utilize multiple cards simultaneously.

7. AMD’s drivers tend to be more up-to-date and reliable than NVIDIA’s drivers.

AMD’s drivers are software programs that allow your computer to communicate with the hardware components of your computer, like your graphics card.

AMD focuses on making sure their drivers are always up-to-date and reliable, so they can be trusted to run your hardware without any issues.

AMD graphics cards use less electricity to do the same amount of processing and produce less heat, making them more efficient than NVIDIA’s graphic cards.

This makes them better for gaming and other graphics-intensive applications. 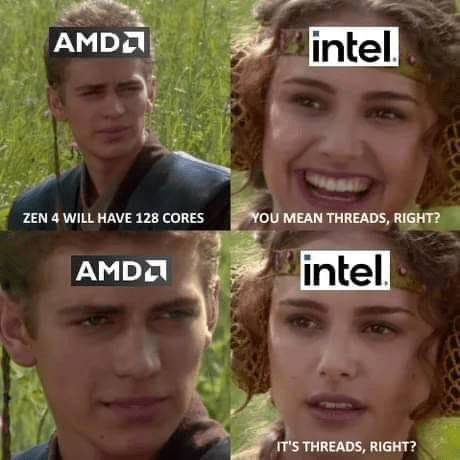 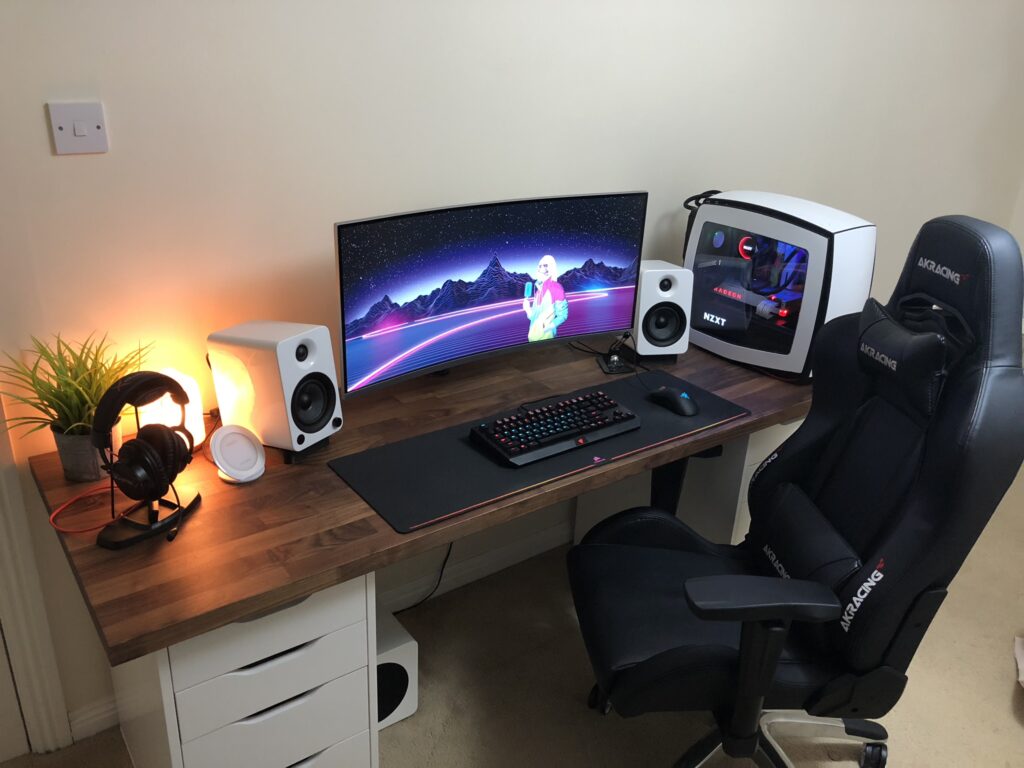 FreeSync works with the DisplayPort Adaptive-Sync protocol, while G-Sync requires a proprietary module to be added to the monitor or TV. As a result, there are more monitors and TVs available that are compatible with FreeSync than with G-Sync.

They also tend to offer more features and better compatibility with the latest games and software applications. Additionally, AMD has been at the forefront of multi-GPU technology, which allows gamers to pair two or more GPUs together for enhanced performance over a single GPU setup.

Finally, AMD’s driver support is often better than that of NVIDIA’s for certain hardware configurations and new game releases, making it a viable choice for gamers who want the most up-to-date gaming experience possible.

You might disagree with some reasons listed above but please do let me know about it in the comments.

Thanks for reading I greatly appreciate it.

Click to read: The Best AI-Based Chrome Extensions For 2022

10 Most Expensive Hardware Of All Time