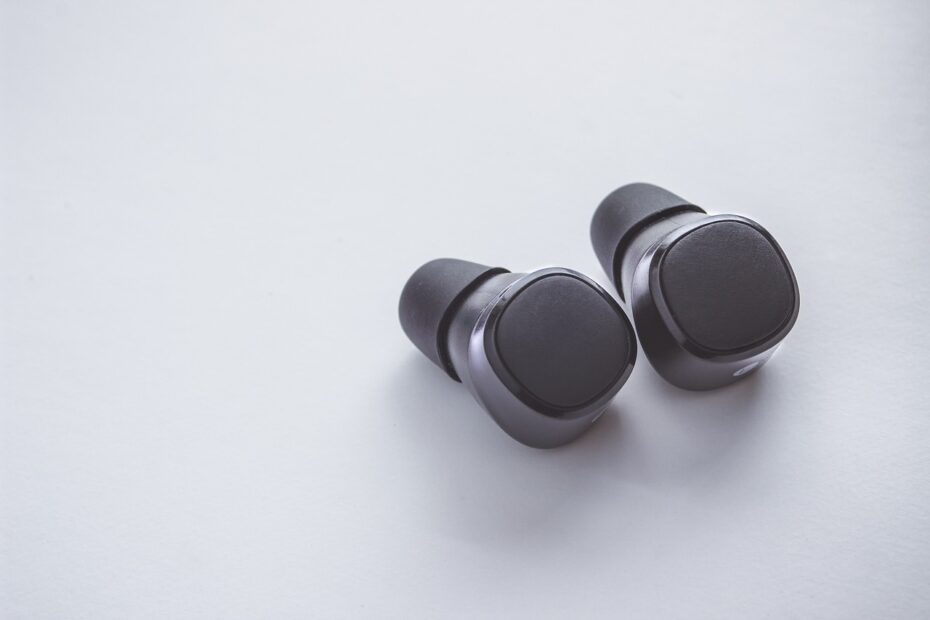 Apple may be preparing to launch a less expensive version of its popular AirPods wireless earphones to compete with cheaper alternatives in the market.

According to a new report, the company is working on a product called “AirPods Lite” that could be unveiled as soon as this year.

The device could potentially feature design and feature compromises compared to the standard AirPods, likely cutting back on noise cancellation and possibly battery life.

However, it would also cost significantly less than Apple’s current flagship true wireless headphones — potentially making them more appealing than competing devices from other companies.

Much of the details regarding Apple’s purported AirPods Lite remain unknown at this time, but according to sources familiar with the company’s plans, they could arrive as soon as this autumn — potentially alongside other rumored products like an Apple-branded over-ear headset and smaller HomePod Mini speaker.

Assuming that it is released in 2023, AirPods Lite would give consumers another option when shopping for true wireless headphones in Apple’s ecosystem — allowing them to choose between higher-end features or a more accessible price point.

That said, only time will tell if “AirPods Lite” ever makes its way into stores.

Apple has its own social networking services, but won’t call them that

Apple has its own social networking services, but it won’t call them that.
The tech giant offers features like shared photo albums, Apple Music’s social listening feature, and Game Center for competitive gaming on iPhones, iPad, and Macs, but Apple does not refer to any of these as “social networking” services.

While Apple does not have its own traditional social network, it provides users with several ways to interact socially on their devices such as FaceTime video chat and Messages text exchange as well as sharing photo albums through iCloud Photo Sharing.

Similarly, Game Center allows users to play head-to-head games against friends or strangers from around the world and can be integrated into third-party apps for an even more immersive experience.

Whether Apple ever decides to create its own official version of a full-fledged social network remains unknown at this time, despite speculation about such possibilities in recent years—including persistent rumors that Cook was considering launching an iTunes video streaming service complete with user profiles similar to current streaming sites like Netflix or Hulu Plus.

However, it seems certain that whatever form future interactions between customers may take will continue to honor customer data security first and foremost above all else—something customers have come to trustingly expect from Cupertino since day one.