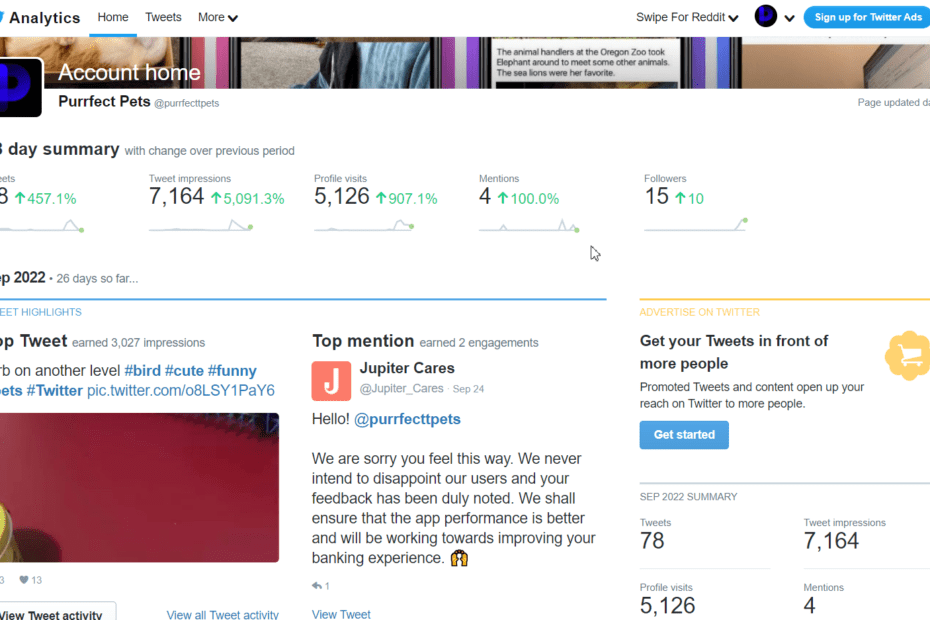 Not every developer is a good marketer and that’s the reason why so many good projects never get traction in the first place. On the other hand, a person reskinned a mobile app and got millions in downloads, earning thousands if not millions of dollars just because he knew one or two things about Internet marketing.

In this post, I would love to share how you can automate your Twitter account to spread the word about your side projects. There are free and paid tools to automate social media, especially Twitter but over the year I found all free ones are crap. Some premium tools are also not performing well.

Recently I tested a Twitter automation tool called Tweetfull. I searched on YouTube for its review but couldn’t find any. I was a bit skeptical because I don’t want to risk my account. I decided to use this tool with another Twitter account that I created a few months ago.

Honestly, the result is not that bad. See my Twitter analytics below.

As you can see from the above screenshot of my Twitter analytics, the exposure I get is not that bad, and the best part is you don’t have to put any effort to get this.

Tweetfull has a scheduling feature but I did not like its UI and I never scheduled any tweet with it. I use the Tweet deck to schedule my tweets all at once.

With Tweetfull you can automate all the activities you manually do on Twitter.

There are lots of automation tools out there for Twitter but what separates Tweetfull from the rest is its AI.

I would say their AI system is doing a great job. It auto likes, follows, unfollows, and retweets the tweets of a specific account of hashtags set by you.

Coming to the price of this tool, I would say it’s expensive but it’s totally worth it. They do have a free trial of 7 days for all their plans but require a credit card to try it. If you don’t like it, cancel on the sixth day to prevent it from charging your card. 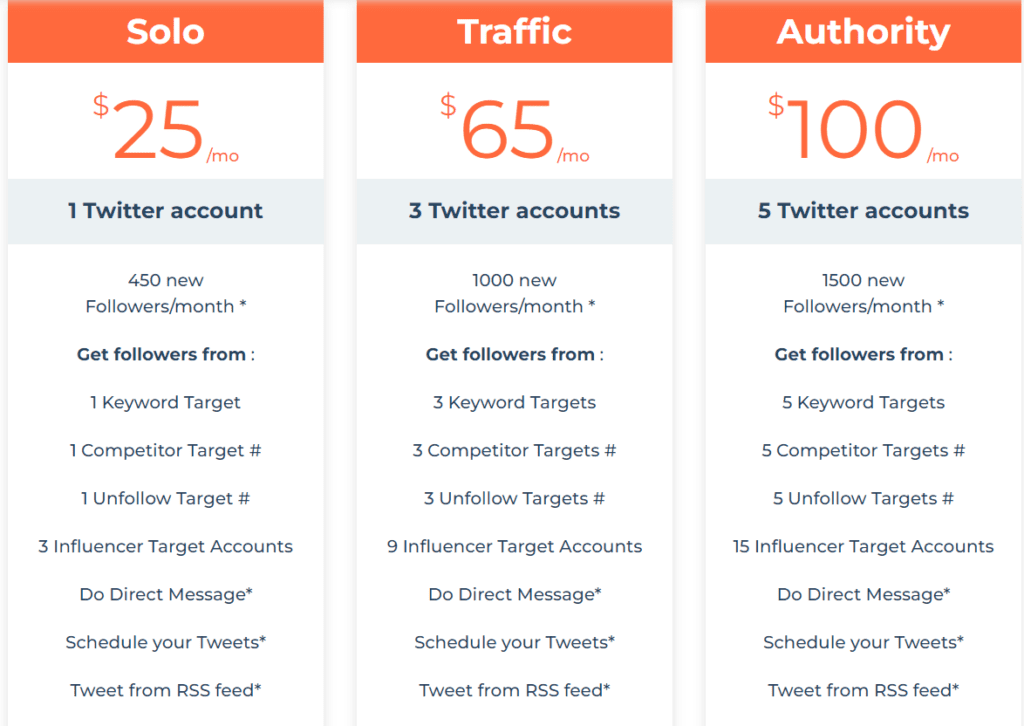 Automating your Twitter account is a great way to get app downloads, signups, and traffic to promote side projects without putting any effort into your side. I hope you found this helpful. Without wasting your time click here to check Tweetfull and don’t forget to share your results in the comments below.