“BMW has electric cars in all categories,” Mr. Zipse told CNBC. “You can expect prices to go down as more are produced, but electric vehicles will never be considered cheap by existing standards. That’s the next challenge for the industry: to get the prices lower.” 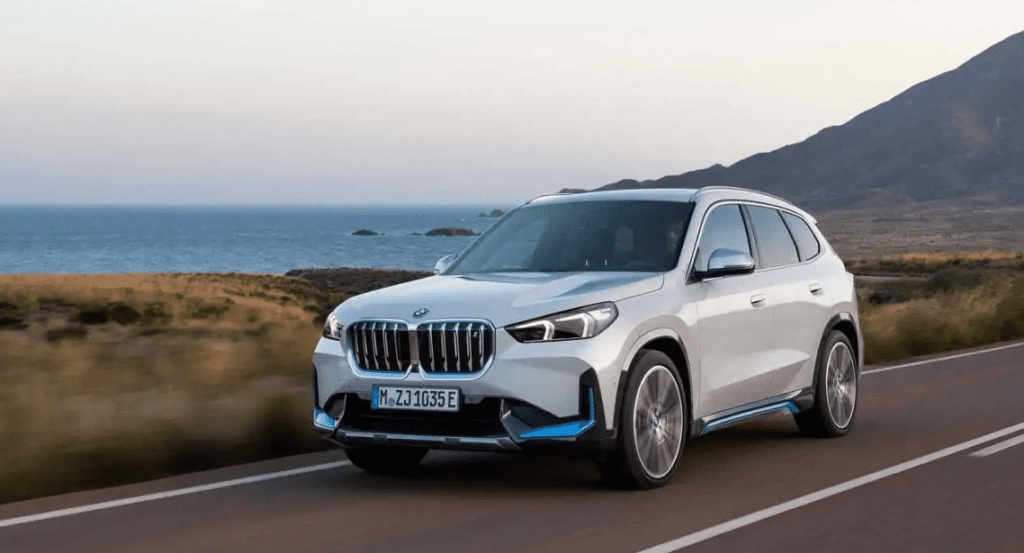 In Australia, the most affordable BMW electric car on the market is the iX1, coming in at $82,900 plus on-road costs. That’s a whopping $17,000 more than its gas-powered BMW X1 counterpart.

In 2014, their cheapest electric car was the i3 city car, which had a starting price of $63,900 with extra costs. Australia’s cheapest electric car is the MG ZS EV, with a price tag of $43,990 plus on-road costs – which is a huge premium compared to the petrol-powered ZST, costing $25,990 drive-away.

Recently, Mr Zipse said BMW wouldn’t get rid of the affordable cars segment when they switch to electric, insisting they won’t abandon the lower market segment.

He said that even if they consider themselves a premium manufacturer, it would be wrong to ignore the lower market segment, as it will be the foundation of their business going forward.

In September 2022, ‘ynguldyn’, a respected BMW insider and BimmerPost forum author, spilled the beans about the BMW i1 and BMW i2 – electric versions of the BMW 1 Series and BMW 2 Series. Electric models are expected to start being made in Germany in November 2027 and July 2028. 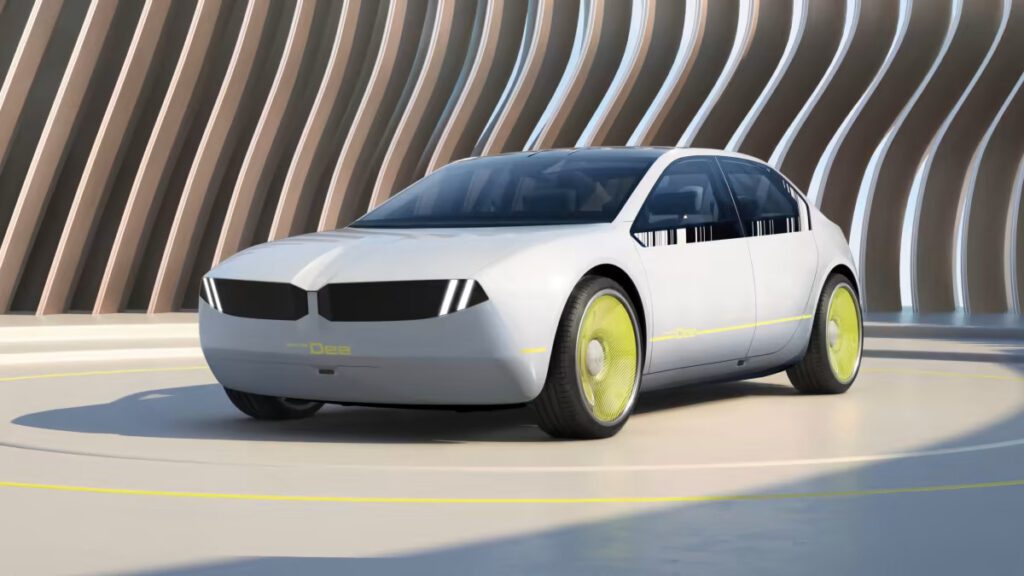 At CES last week, BMW showed off the i Vision Dee concept car, giving us a peek at their upcoming Neue Klasse platform. This platform is expected to be out in 2025, and the main attraction will be an electric 3 Series sedan.

Just last December, BMW mentioned that the Neue Klass will be run by their new electric-car batteries, which they claim will offer up to 30 percent more driving range at half the cost of the current battery packs.

The cylindrical batteries are 46 mm wide, and apparently, they’ll be made in two different sizes, with one being 80 mm – a near-exact replica of Tesla’s ‘4680’ battery packs. BMW has said that they’re aiming for half their global sales to be electric cars by 2030.