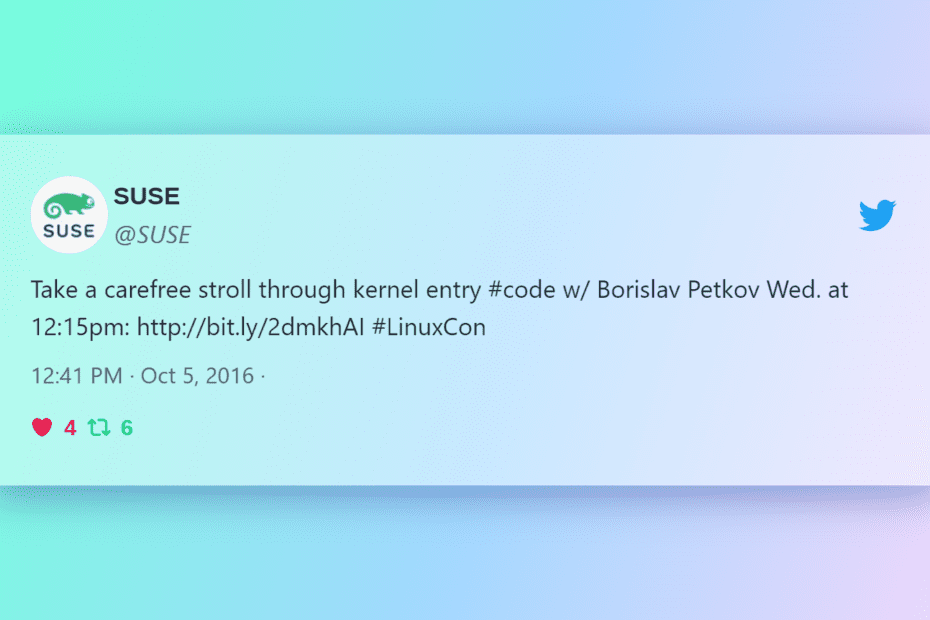 Linux enthusiasts, who are keeping a close eye on Linux kernel development and patches, may have noticed that Borislav Petkov has added “AMD” to his name and not using the SUSE email address.

If you don’t know who the hell is Borislav Petkov, then there’s no point in reading this shit.

Borislav Petkov is a prominent Linux Kernel developer who was previously employed by AMD at its former Operating System Research Center in Germany.

Unfortunately, AMD’s OSRC was shut down in 2012 because the company was going through a great financial crisis. Borislav Petkov and many other Linux developers lost their job.

Borislav Petkov turned to SUSE and for the past decade, he has continued his significant upstream Linux kernel contributions – including working on AMD-related Linux Kernel code.

Over the years, he has made significant contributions to the Linux kernel as a developer, specifically in the area of AMD processor support.

It seems he has been back to AMD since December 2022 and working on new code as well as testing and reviewing other AMD-related code for the kernel.

It is indeed encouraging to see AMD ramping up its Linux development over the past few years. They have hired a number of Linux engineers across various positions, and these efforts have led to significant improvements for AMD on the Linux client side.

Additionally, AMD’s success with the Steam Deck, Tesla In-Vehicle Infotainment systems, and Linux on laptops has generated a lot of interest in their Linux offerings.

All of these factors contribute to a stronger presence for AMD in the Linux and open-source ecosystem.

It is not surprising to see AMD making more investments in Linux on the server side, given the success of their EPYC processors in the data center.

In the past, AMD has fewer Linux kernel developers compared to Intel and their contributions to the upstream kernel and other open-source projects have also been relatively less.