Could AI be the answer to our content needs by 2025? 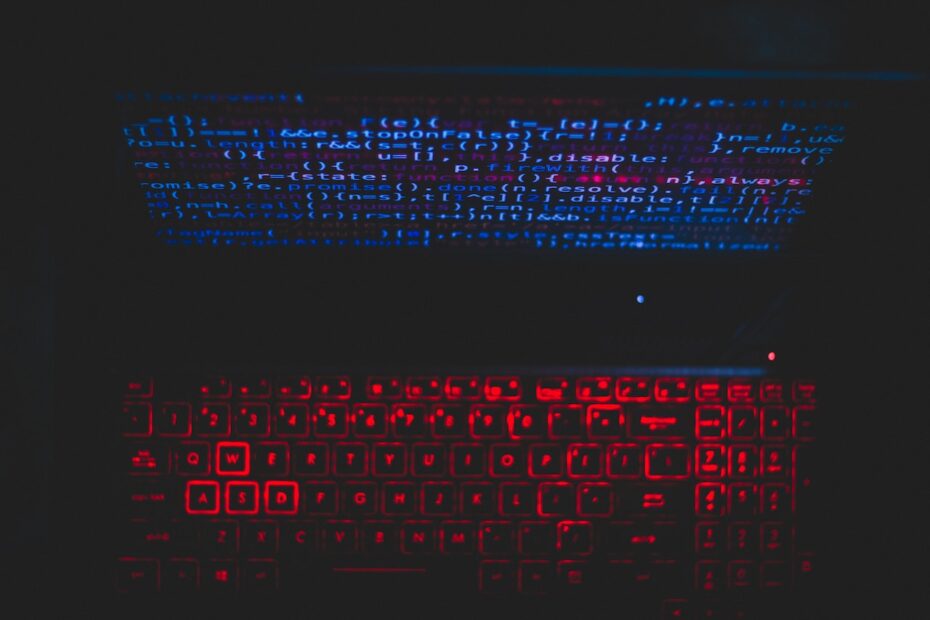 Generative AI, like OpenAI’s ChatGPT, could completely revamp how digital content is developed, according to Nina Schick, an advisor, speaker, and A.I. thought leader. Schick predicts that by 2025, 90% of online content will be generated by AI.

The surge of interest in OpenAI’s DALL-E and ChatGPT has facilitated a wide-ranging public discussion about AI and its expanding role in our world, particularly generative AI.

Generative AI is a form of artificial intelligence that can create new things that would have thus far been seen as unique to human intelligence or creativity. It can create across all media, such as text, video, audio, and pictures, which means that every digital medium can be powered by generative AI. S

chick believes that this technology is exponential and that the majority of digital content is going to start to be produced by AI.

Schick also expects the generative AI space to get far more competitive in the next year, with companies like Google parent Alphabet, Microsoft, and Apple doing “a lot more” in the space.

Though much has been said about the extent to which ChatGPT may or may not present an existential threat to Google’s search dominance, Schick said she expects to see Google compete rather than wither.

Microsoft has already invested $1 billion in OpenAI, and there’s talk of further investment from the enterprise tech giant, which owns the search engine, Bing. The company is reportedly looking to invest another $10 billion in OpenAI.

Ultimately, the generative AI space is set to change fast in the coming months and years. Schick predicts that the tools that are currently shocking and awing us at the beginning of 2023 are going to seem quite quaint by the end of the year because the capabilities are just going to increase so powerfully.