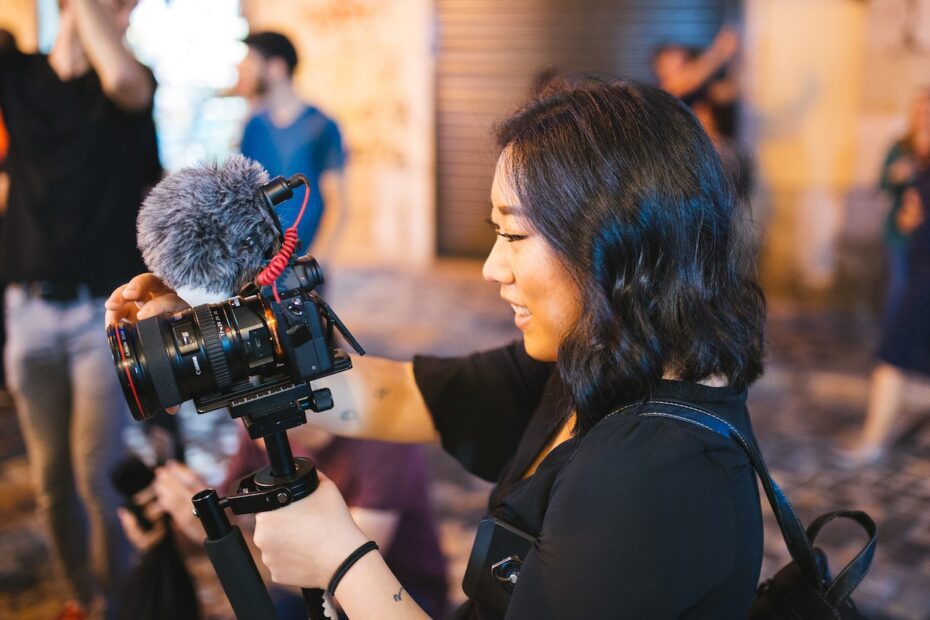 Independent journalists in Cuba are facing a crackdown as the government cracks down on dissent amidst a growing economic crisis and tense relations with the United States. Journalists are now regularly detained, have their phones and laptops seized, and their internet cut.

Independent journalism in Cuba, which is usually supported by foreign funding, has blossomed since 2018 when the state loosened its grip on information by allowing relatively uncensored mobile internet access.

As a result, talented young journalists have migrated to new private outlets, which overwhelmingly take an anti-government line, where they can work with more freedom.

They have covered taboo topics such as the effects of lead poisoning in children in Havana, independently monitored election results, and reported on the exile of prominent activists.

In December, a new criminal code came into effect, under which reporters receiving foreign financing face up to 10 years in prison. Amnesty International described it as “a chilling prospect for independent journalists”.

This law comes as repression on the island is on the rise, with 670 Cubans remaining imprisoned after last year’s mass protests.

Independent media outlets such as El Toque and El Estornudo have received funding from foreign sources, including the US National Endowment for Democracy.

However, the editors of these outlets have defended the legitimacy of their funding sources, stating that they allow them to implement their desired projects and that they do not respond to orders from the US government.

The United States has a history of financing media in Cuba as a diplomatic tool. In the 1960s, the CIA operated a covert action program called Radio Swan, which attempted to undermine support for Fidel Castro and served as a communication link for paramilitaries during the failed Bay of Pigs invasion.

In recent years, the US government has also been linked to the creation of ZunZuneo, a social network built on text messages, and the use of externally funded, directed bots during anti-government protests on the island.