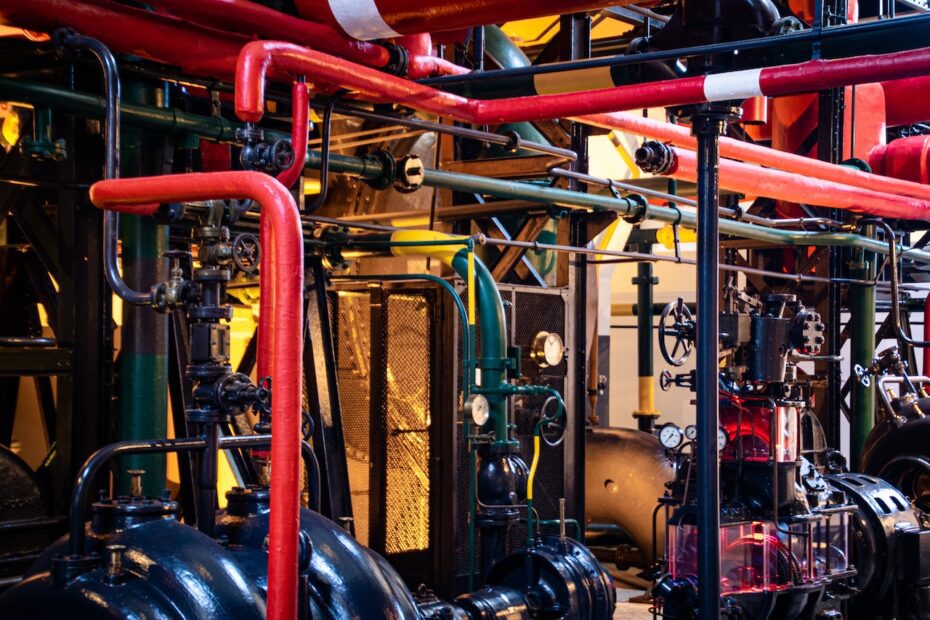 The Netherlands is aiming to shut down Europe’s largest gasfield this year due to safety concerns, according to a government official. Hans Vijlbrief, state secretary for mining and responsible for the earthquake-prone Groningen gasfield, said that he plans to close it by October 1st, but will wait to see if there is a shortage of gas in Europe following the winter. If necessary, the gasfield may remain open until October 2024.

The onshore gasfield, located in the Netherlands’ northeast near the German border, is currently on the “backburner,” producing only a fraction of its capacity. Vijlbrief has also ruled out expanding production at the site. 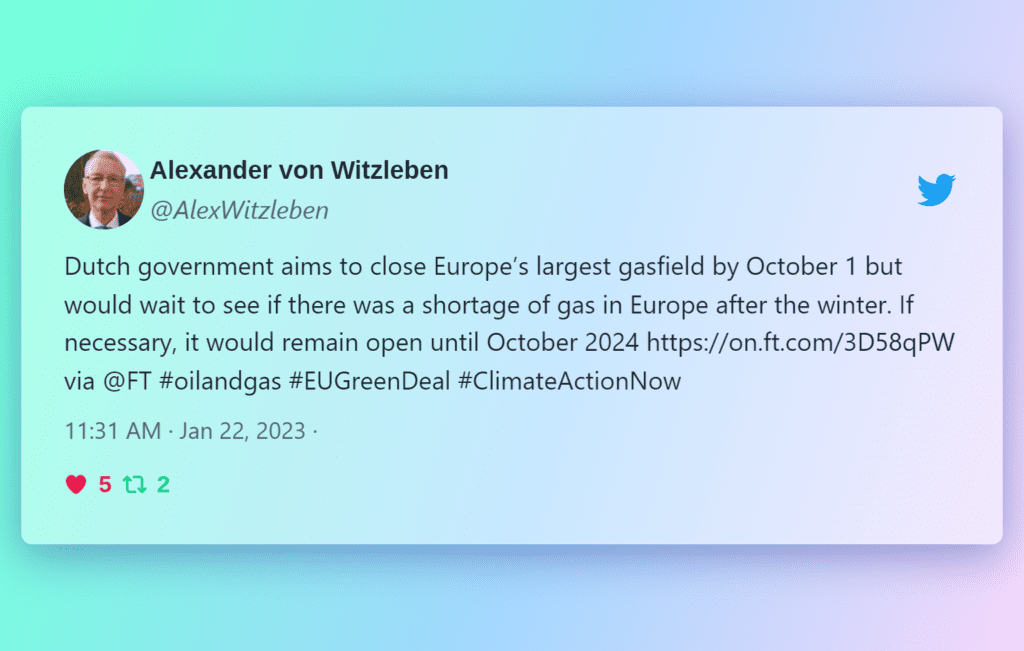 He stated, “We won’t open up more because of the safety issues. It is politically totally unviable. But apart from that, I’m not going to do it because it means that you increase the chances of earthquakes, which I don’t want to be responsible for.”

The area has experienced up to 100 tremors annually since the 1980s, resulting in over 160,000 claims for damage to property. The strongest tremors have registered a magnitude of 3.6, with the effects magnified due to the soft soil and the proximity of the tremors to the surface.

The Netherlands came under pressure to increase extraction at Groningen last summer when Moscow began restricting supplies to the EU because of the bloc’s support for Ukraine.

In 2021, Russia accounted for 155 billion cubic meters of gas imports, representing 40% of total EU consumption. Instead of increasing extraction, the Netherlands postponed plans to shut down the gasfield and reduced annual output to 2.8 billion cubic meters, the minimum required to keep its pumps working. Vijlbrief stated that producing more than 5 billion cubic meters would exacerbate the risk of seismic activity in the area.

Adding to the pressure to close the gasfield is a parliamentary inquiry that is set to confirm that previous governments covered up the fact that gas extraction was causing earthquakes.

The findings, set to be presented next month, will be “devastating,” according to Vijlbrief. He added that he already has a big parliamentary majority behind him that wants to close the gasfield as soon as possible and the report will only enhance that majority.

The government has set aside €8.8 billion to settle damage claims until 2028. Vijlbrief noted that the Netherlands and Europe have sufficient gas after securing imports from the US, Norway, Qatar, and other countries, with the mild winter helping to maintain high storage levels.

The Netherlands also cut gas consumption by an “astonishing” 22% last year, largely due to companies scaling down output because of high energy prices.

North-west Germany was heavily reliant on Groningen’s low-calorie gas, adapting household boilers and industrial units to burn it, but has already turned to alternative sources.

Most imported gas is higher in calories, so it has to be mixed with nitrogen to run in the same systems. A new nitrogen-enrichment plant commissioned by Gasunie, the Dutch network operator, is 98% complete, but the firm building the site has had to bring in alternative contractors to complete it.