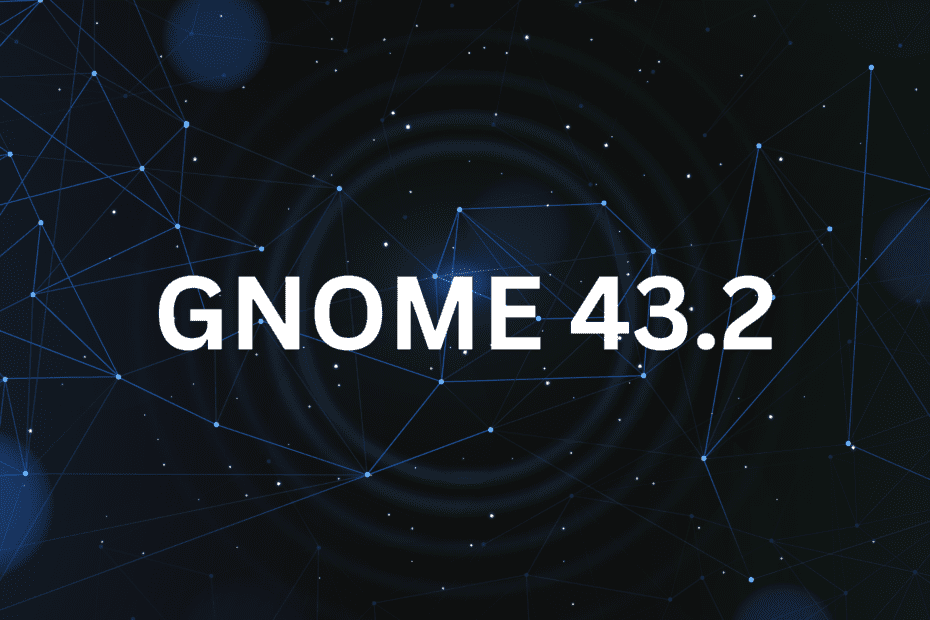 Gnome 43.2 has been officially released, bringing a host of improvements to the popular desktop environment.

The Screencast UI now allows users to record their desktops in an easier way with the help of pop-up menus for audio sources and microphone options, as well as various other settings.

Other changes include better HiDPI scaling on external monitors, as well as enhanced support for fractional scaling in Wayland sessions.

In addition to these features, Gnome 43.2 also offers several bug fixes and performance improvements such as increased stability when resizing windows or using GDM themes, faster start times for applications like GIMP or Firefox, smoother transitions when switching workspaces or opening applications from the dash shell, improved search results when searching through online accounts like Google Drive or Dropbox, a new “Do Not Disturb” mode that suppresses notifications temporarily as well as better handling of system activation requests from games like Steam or Proton, etc…

Overall Gnome 43 2 is an exciting release that brings lots of valuable features and improvements to the popular desktop environment making it even more powerful than before!

Linux 6.2 – A Big Rework To The MSI Subsystem