Green Hydrogen – Not The Fuel Of The Future 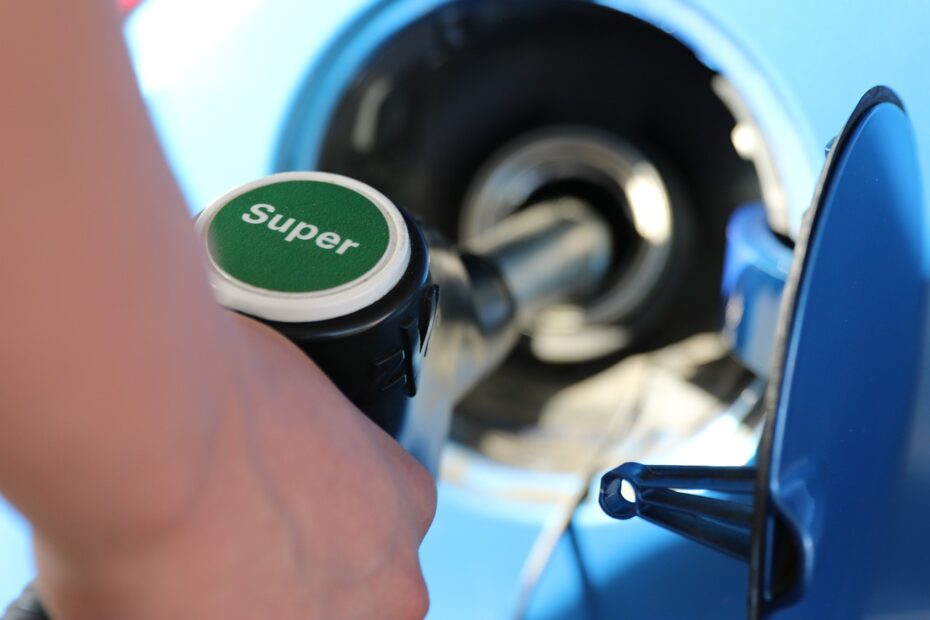 Green hydrogen fuel is being hailed as the energy source of the future, but scientists have voiced concerns over its sustainability.

Hydrogen gas can be used to produce energy without releasing any carbon or other pollutants into the atmosphere. This makes it an attractive prospect for those looking to reduce their environmental impact and combat climate change.

It has been lauded as a key part of efforts to decarbonize the industry, with potential applications in transportation and electricity generation.

However, a new study by researchers from Cambridge University has warned that green hydrogen production processes may not be as sustainable as initially believed.

The team found that the process of producing green hydrogen from renewable sources like wind or solar power could still lead to significant emissions in some areas due to gaps in existing regulations.

The study looked at countries across Europe and North America which are already leading producers of green hydrogen fuel.

It concluded that in many cases, there were no incentives for producers to use low-carbon methods such as electrolysis instead of high-carbon ones like steam reforming – which produces more CO2 emissions than their cleaner counterparts when extracting hydrogen from natural gas molecules.

They noted that while some countries are making progress towards improving LCA requirements, there is still much work needed before all producers will be held accountable for their greenhouse gas emissions in this way.

To address these issues, the team recommended stronger government regulations around the LCA process combined with incentives for greener manufacturing techniques.

They also suggested increasing public awareness about these issues, so consumers can make more informed decisions when choosing where and how they purchase their energy supplies.

Ultimately, these steps could help ensure that green hydrogen remains a truly sustainable option going forward—while helping us all make strides toward our climate change goals.