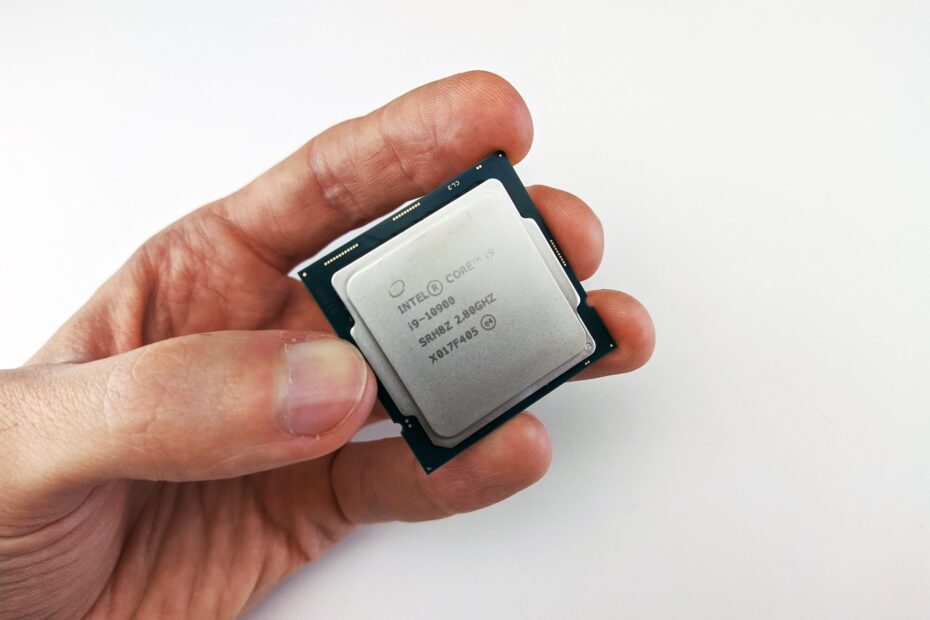 Intel has submitted a new batch of code to the Linux kernel development community as it prepares for the Linux 6.3 merge window, which is due to open next month. The code includes features and fixes for the next-generation Meteor Lake “MTL” integrated graphics, similar in capability to the Data Center GPU (DG2) series, and support for the Data Center GPU Max Series “Ponte Vecchio.”

The Linux enablement of the Intel Data Center GPU Max Series is still ongoing, and this latest submission includes several fixes for DG2 TLB invalidation, eviction, and crashes, as well as workarounds that can affect performance and improvements to suspend-resume times.

Overall, the new code includes a wide range of improvements and fixes, and Intel engineers are focused on enabling the next-generation Meteorlake and Ponte Vecchio GPUs, which will bring even more powerful graphics capabilities to data centers.

The Linux 6.2 kernel is set to be released by mid-February, which will mark the beginning of the Linux 6.3 merge window.