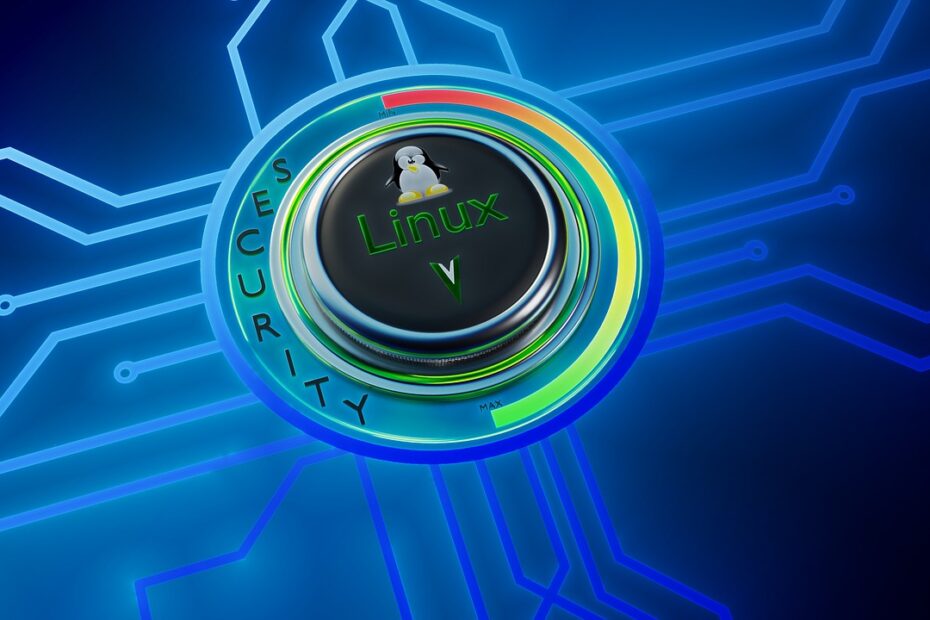 Linux is a popular operating system that has been around for over twenty years and is still growing in popularity. Despite its widespread use, however, it still lags behind Windows and macOS in terms of usage share.

In recent years, Linux has seen an increase in popularity due to its open-source nature and lack of viruses or malware compared to the two major operating systems.

While there are many reasons why Linux might not be able to catch up to Windows and macOS soon, it could potentially reach parity with them by 2023.

One major reason why Linux could catch up by 2023 is the increased availability of hardware that supports it. Most desktop computers come with either Windows or macOS pre-installed; however, more companies are now offering computers with Linux as an option.

This gives users more choices when purchasing a new machine, which is beneficial for those who may prefer or need a different platform than what their current computer offers.

Another factor that could help make Linux more competitive over the next few years is improved support from software developers for their applications on this platform as well as better integration with other programs across multiple platforms, such as Android apps on Chrome OS devices or games from Steam running natively under Ubuntu (a popular distribution of Linux).

Improved support from these developers would give users access to more options when using their computer programs, thus increasing usability and making them more attractive alternatives than either Windows or macOS alone can offer at this time.

Furthermore, improved hardware driver support for various peripherals would also be beneficial towards making the experience seamless across multiple devices regardless of which platform they’re running on top of – something that currently isn’t available in all cases when using Windows/macOS compared to how well it works under most distributions like Ubuntu already today (ease-of-use wise).

Lastly, if successful strategies come into play regarding updating technologies like Flatpak/Snapd package formats, which are designed specifically for easier application installation and updates.

This will enable larger vendors such as Google & Microsoft alike (who already have large % usage shares) easier access into providing some form of installer format sharing across the board and potentially further driving adoption rates within both casual & professional users.

In conclusion, there are several trends that suggest Linux may catch up to Windows and macOS in 2023.

These include the increased cost of new computer hardware and the need for consumers to extend the use of their older machines, the introduction of the Steam Deck and the growth of Linux gaming, the improvement of Linux desktops, the drop in support for older OS versions by Microsoft and Apple, the popularity of Chromebooks and the desire for more privacy and security.

While Linux still faces challenges, these trends suggest that it may become a more viable option for a wider range of users in the coming years.