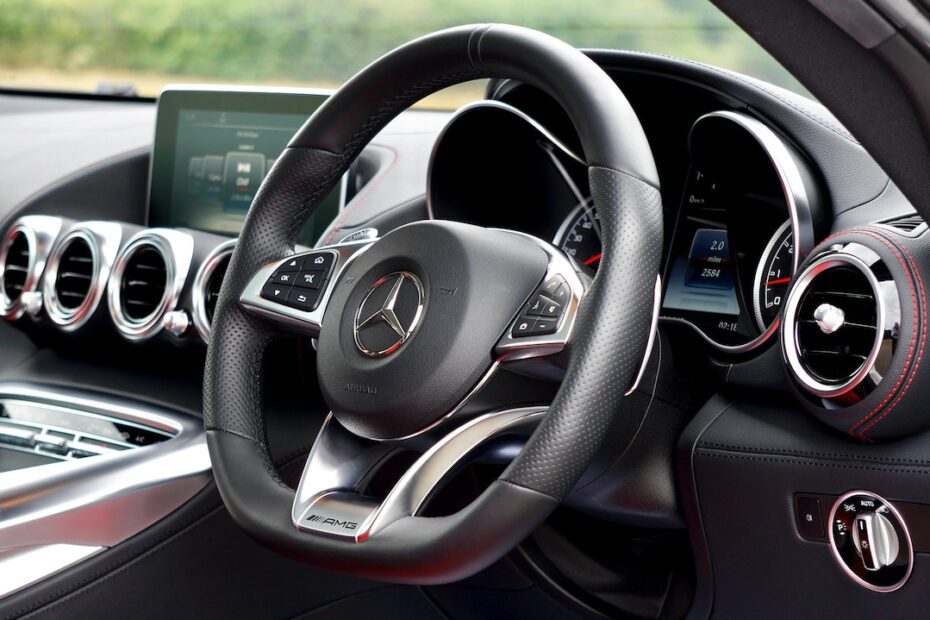 Mercedes-Benz has caused controversy by introducing a paywall for EV performance on its all-electric sports cars. The company is offering an “Acceleration Increase” subscription for an extra $1,200 per year, which improves the performance of its EQE and EQS in their standard sedan and SUV variants.

This fee improves zero to 60 mph acceleration times by 0.8 to one second due to a higher peak motor output and increased torque.

This move has been criticized by environmentalists, who want automakers to do everything they can to promote the switch to all-electric vehicles in order to mitigate climate change. Additionally, auto enthusiasts are also unhappy with the move.

Many feel that this is a step backward for the EV industry, which has struggled for decades to overcome the perception that electric cars lack power and performance. Now, not only do consumers have to pay more for full capabilities, but they also have to pay a subscription.

It should be noted that Mercedes is not the first automaker to introduce this kind of paywall. Tesla has already done this, and BMW has put an $18 per month surcharge on heated seats.

These moves have raised questions about whether automakers truly understand the urgency of switching over to EVs and making them as affordable as possible. Mercedes’s vehicles are already expensive, and the added subscription fee may make them even less appealing to consumers.

The justification for this pricing model is rooted in revenue models for EVs. Automakers need to make a profit from EVs in order to stay in business, and many are turning to subscription models for various automotive features. This is similar to satellite radio subscriptions, but for EV technology.

The best way for consumers to avoid this type of paywall is to look for alternative models. Look for a vehicle with horsepower and torque equivalent to what you would want from a gas-powered car.

Additionally, consider the range of the vehicle and whether sporty performance will eat up the battery range. Lastly, look at the number of other features included in the car and whether they justify the added cost.