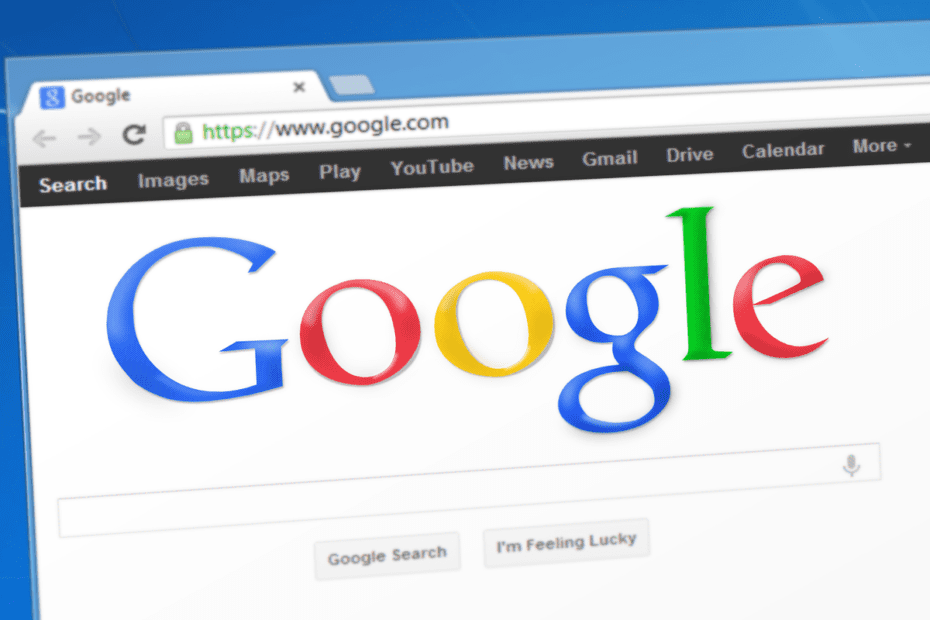 Are you looking for a way to be more efficient while using your computer? Well, look no further, because Ctrl+Shift+T is about to become your favorite keyboard shortcut.

This handy little shortcut is capable of undoing the last tab or window closure in most browsers such as Chrome and Firefox. Basically, all it does is reopen a closed tab or window that you may have accidentally — or intentionally — shut down. Pretty cool, right?

That means if you accidentally close an important webpage, you can simply press the combo of keys, and voilà! You are back on the page exactly where you left off.

The same goes for multiple tabs; pressing this combination will reopen each one that was previously closed down.

If you’re already familiar with this shortcut (or even if not), it’s definitely worth taking some time to set it up on your machine so that it can be quickly accessed when needed without having to go through menus or other cumbersome processes. Plus, by doing so, Ctrl+Shift+T will undoubtedly become one of your most-used shortcuts in no time!

Despite Google Chrome’s declining market share, the web browser remains one of the most popular browsers available. This begs the question: why isn’t Google Chrome losing more market share?

There are several theories as to why Google Chrome is still holding its own against other browsers such as Microsoft Edge, Mozilla Firefox, and Apple Safari.

Firstly, it is important to note that Google Chrome has been historically successful in providing a reliable and efficient browsing experience for users. The browser is known for its simplicity and ease of use, which allows users to quickly navigate through websites without having to spend time troubleshooting technical issues.

Additionally, Google Chrome has become increasingly compatible with various web technologies over the years, allowing developers to create complex websites that take full advantage of what this browser can offer.

Another factor contributing to its continued success could be attributed to its integration with other services offered by Google, such as Gmail and YouTube, which provides a seamless user experience across all platforms.

Furthermore, many people prefer using a single service provider for multiple tasks since it makes their lives much easier in terms of data management and security.

Finally, many people have likely stuck with using Google Chrome out of habit since they have been using it for so long now; however, this may change if new features or improvements are not implemented soon enough.

With competition from other browsers like Microsoft Edge becoming heavier each year due to updates based on customer feedback on an ongoing basis; thereby creating more advanced features than before making them capable enough of matching up against any challenges posed by rivals like Firefox or Safari etc., then there will be no reason why someone would choose anything else than opting for a newer version of Microsoft Edge instead.