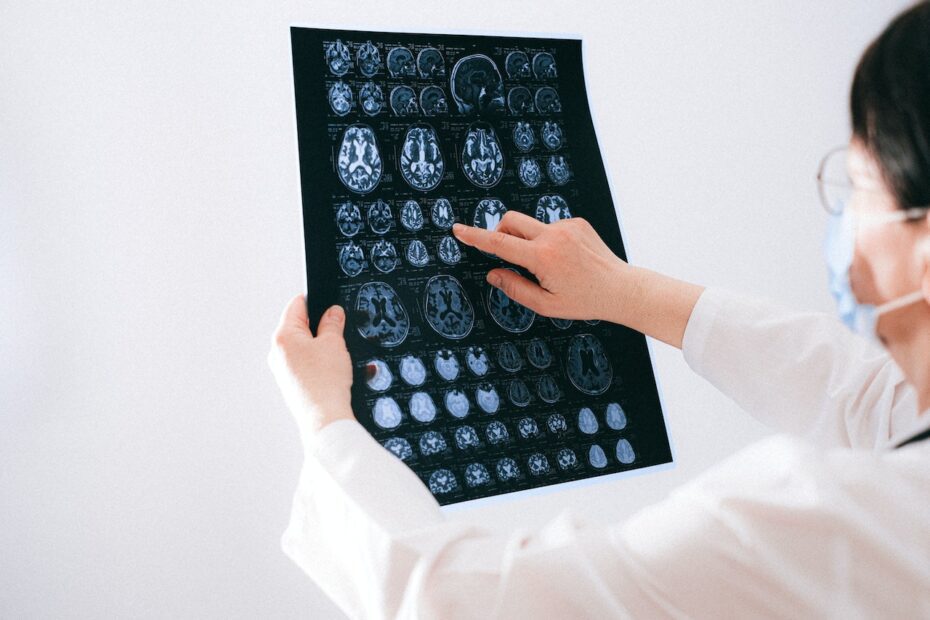 Researchers at the University of Waterloo and the University of Toronto have developed a computational model that uses machine learning to predict the growth of glioblastoma multiforme (GBM) brain tumors more accurately.

GBM is a brain cancer with an average survival rate of only one year, and it is difficult to treat due to its rapid growth, dense core, and location in the brain.

The researchers partnered with St. Michael’s Hospital in Toronto to analyze MRI data from multiple GBM patients. They used a deep learning model to turn the MRI data into patient-specific parameter estimates that inform a predictive model for GBM growth.

The model was then validated using synthetic tumors for which the true characteristics were known.

The team had the opportunity to study five untreated GBM tumors and found that this rare opportunity was valuable to understand how GBM grows when left unchecked.

They now plan to expand the model to include the effect of treatment on the tumors, which would increase the data set from a handful of MRIs to thousands.

The integration of quantitative analysis into healthcare is the future, said Cameron Meaney, a PhD candidate in Applied Mathematics and the study’s lead researcher.

He emphasizes that access to MRI data and partnership between mathematicians and clinicians can have huge impacts on patients going forward.

In conclusion, the research conducted by the University of Waterloo and the University of Toronto, in partnership with St. Michael’s Hospital in Toronto, has shown that combining machine learning technology with neuroimaging data can lead to better predictions of brain tumor progression.

The team was able to create a computational model that accurately predicts the growth of glioblastoma multiforme (GBM) brain tumors, a form of cancer with a low survival rate. The use of deep learning models on MRI data from multiple GBM patients allowed for the creation of patient-specific parameter estimates, which inform a predictive model for GBM growth. The next step for the team is to expand the model to include the effect of treatment on the tumors, increasing the data set from a handful of MRIs to thousands.

This research highlights the potential of machine learning and the integration of quantitative analysis into healthcare, which can have a positive impact on patients in the future.