Say Goodbye to Proprietary Unix : The Era of Open-Source Alternatives Has Arrived 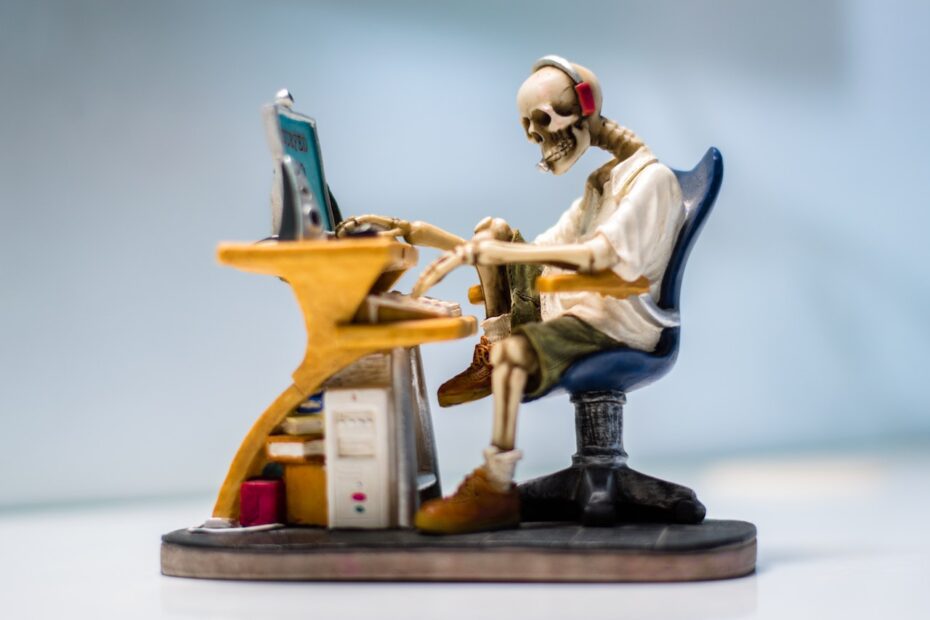 The death of proprietary Unix operating systems has been a long time coming. Still, IBM’s recent decision to transfer the development of AIX to India marks the end of an era. The Register reports that AIX is the last proprietary Unix in active development and constitutes four of the 10 entries in the official Open Group list.

Within Oracle, Solaris is in maintenance mode and HPE’s HP-UX is also in maintenance mode because there’s no new hardware to run it on. The last incarnation of the SCO Group, Xinuos, still offers two proprietary UNIX variants: SCO OpenServer and UnixWare, but OpenServer 10, a more modern OS based on FreeBSD 10, has disappeared from Xinuos’s homepage.

While Linux has been certified as a UNIX™, both Inspur K/UX and Huawei EulerOS have let the trademark lapse. Other OSes like IBM’s z/OS and OpenVMS have passed the Open Group’s compatibility tests. Windows has had a POSIX environment since 1993 and could be certified as an official Unix-compatible OS.

The death of proprietary Unix systems opens the door for open-source alternatives like Linux to take its place. However, it also raises the question of what will happen to those who have invested their time and resources into these proprietary systems.

The future may be uncertain, but one thing is clear: the Unix legacy will live on in the form of compatibility and open-source alternatives.