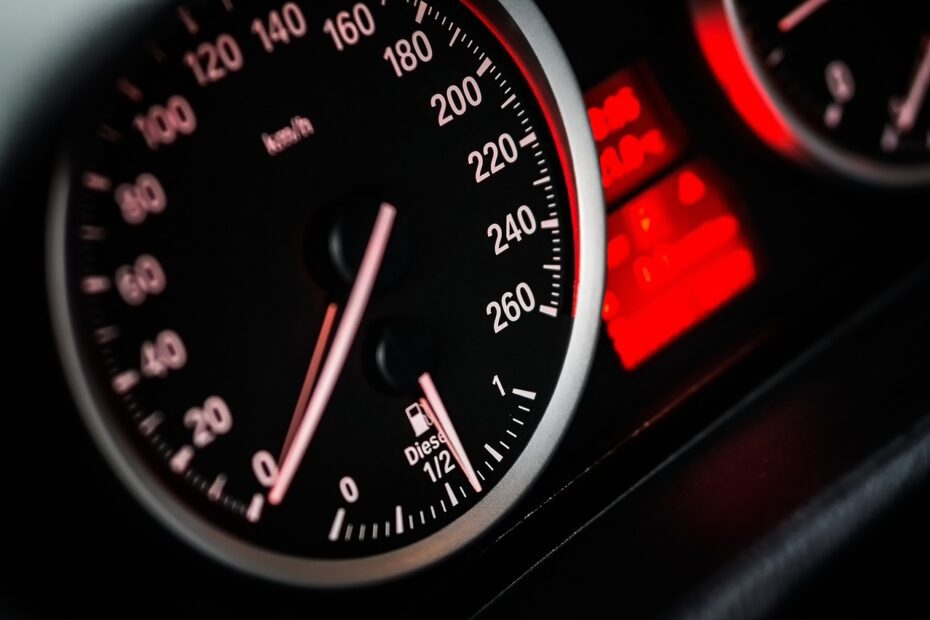 At Auto Expo 2023, car enthusiasts are eagerly awaiting the debut of a range of vehicles from Tata Motors. The leading Indian automotive manufacturer has confirmed that it will be introducing a selection of cars across various segments at the upcoming event.

These models are expected to include the upcoming Harrier-based seven-seater SUV, premium hatchback Altroz EV, and a new compact sedan.

Additionally, Tata will also be showcasing its flagship SUV Gravitas as well as its two electric concepts – HBX and Racemo+.

Tata has been working on developing some highly anticipated models for launch in India over the next few years. At Auto Expo 2023, we can expect to get an official glimpse of these cars and other products from Tata Motors’ line-up.

The biggest attraction is likely to be the upgraded version of Harrier called H7X, which is expected to feature seating for seven occupants along with some advanced features such as a touchscreen infotainment system and connected car technology.

The second model that will draw attention at Auto Expo 2023 is likely to be the electric version of the Altroz hatchback, which was showcased in concept form nearly two years ago at the Geneva Motor Show 2018.

This model could serve as one of Tata’s first proper EVs in India before their more affordable models hit the roads later this decade under their ambitious ZEV policy’s ‘Mission Electric’ initiative launched last year.

The third major model expected from Tata Motors at Auto Expo 2023 is their new compact sedan, which replaces Tigor in its line-up after it was discontinued earlier this year due to low demand for sedans among Indian buyers.

This new model could come with sportier styling along with an updated interior compared to Tigor’s cabin design layout, although details remain sketchy currently about engine options or other features available on this car yet.

In addition, there may also be several other interesting concepts unveiled by Tata during the show such as updated versions or variants of existing models like Nexon or Hexa SUVs or even all-new products that haven’t been revealed yet such as a sub-4-meter crossover possibly based on ALFA platform recently used by Altroz and soon being introduced into Tiago’s architecture too.