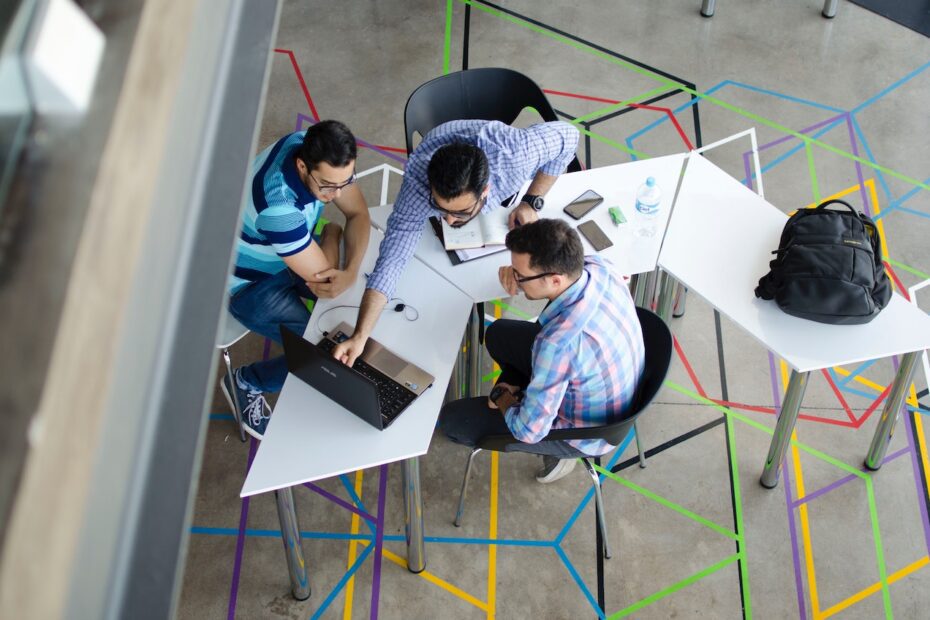 As 5G wireless technology is just starting to take off worldwide, researchers from the University of Massachusetts-Amherst have already begun speculating on the future of 6G.

The team has developed an innovative way to harvest waste energy from Visible Light Communication (VLC), using the human body as an antenna.

Visible Light Communication (VLC) – a wireless version of fiberoptics – uses flashes of light to transmit information and has been proposed as a potential component for 6G.

Tests showed that attaching the coil to a person collected up to 10 times more energy than just using a bare coil alone.

The design cost less than fifty cents and produced up to micro-watts of power – enough for many sensors requiring little power such as health monitoring sensors due to their low sampling frequency and long sleep mode duration.

Professor Jie Xiong commented on the potential of VLC saying “Anything with a camera, like our smartphones, tablets or laptops could be receivers” in order for 6G telecommunications systems to become reality.

Share your thoughts and perspective on this research in the comments.