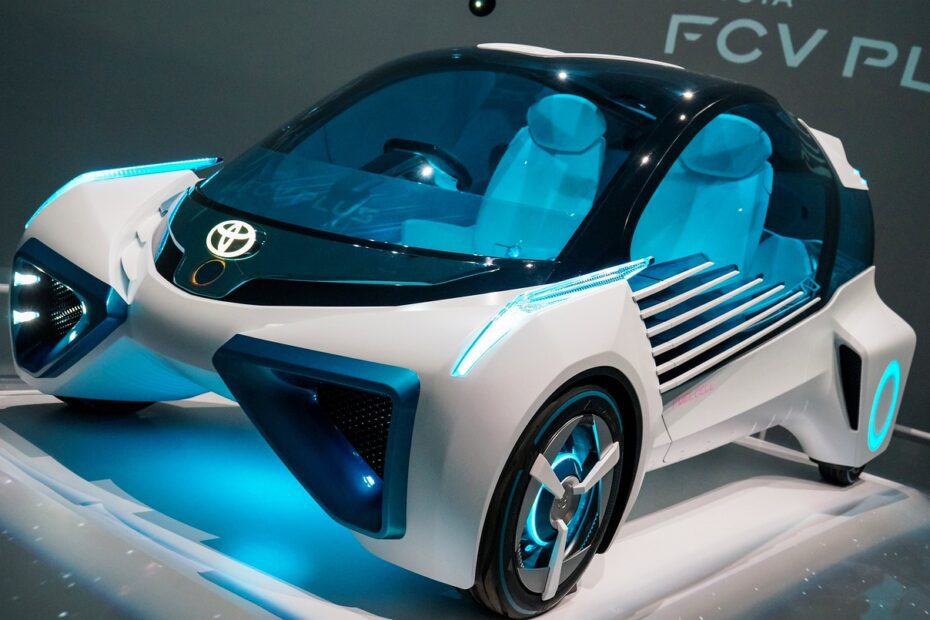 In 2023, Toyota will be conducting research on Vehicle-to-Grid (V2G) technology in Texas. V2G is a technology that allows electric vehicles to provide energy back to the grid when plugged into an outlet.

This research comes as part of Toyota’s commitment to developing new and innovative ways of utilizing renewable energy sources.

Toyota has already been researching the potential applications of V2G in several other countries including Japan, Germany, and Denmark.

Through this study in Texas, Toyota hopes to gain invaluable information about how V2G could be used in North America.

The company plans on using data collected from the study to inform its decisions about future investments in this technology.

An important aspect of this study is that it will focus on how V2G can be used with renewable energy sources such as wind and solar power.

With this knowledge, the company plans on developing strategies for integrating these renewable energy sources into the grid more efficiently than ever before.

This could lead to major improvements in emissions reduction efforts throughout North America, while also increasing sustainability efforts within Toyota’s production processes.

Overall, this research project can have significant impacts on both emissions reduction and sustainability efforts throughout North America while providing valuable insight into Toyota’s future development strategies related to renewable energy technologies such as V2G technology.

Toyota’s Indian subsidiary has alerted customers of a potential data breach, according to a statement released by the company on Sunday. The breach could have affected the personal data of customers who have purchased or leased Toyota vehicles in India since October 2017.

The Japanese automaker said its Indian unit, Toyota Kirloskar Motor (TKM), had found indications that an unauthorized third party had gained access to customer information stored on its servers.

TKM said it had launched an internal investigation and was working with external security experts to ascertain the extent of any potential impact from the breach.

The potentially exposed information includes customer names, addresses, contact numbers, and email IDs as well as vehicle registration details for those who bought or leased cars from TKM between October 2017 and June 2020. However, it did not say when or how many customers may be impacted by the incident.

TKM has urged all customers who purchased their vehicles through its official channels during this period to remain vigilant for possible phishing emails or suspicious calls asking for personal details such as passwords and credit card information.

The company also recommended that they change their passwords if they suspect their accounts have been compromised and report any suspicious activities to Toyota’s customer care service at helpdesk@toyotabharat.com

Toyota’s Indian subsidiary, Toyota Kirloskar Motor (TKM), has issued a warning about a possible data breach affecting customers who have purchased or leased Toyota vehicles in India since October 2017.

According to TKM’s statement on Sunday, there are indications that an unauthorized third party was able to gain access to customer data stored on its servers including names, addresses, contact numbers/emails as well as vehicle registration details.

TKM is currently conducting further investigations into the incident with external security experts but did not specify how many customers may be impacted by it nor when exactly it took place.

As a precautionary measure, though, all affected people should remain vigilant against any phishing emails or suspicious calls asking them for additional personal information such as passwords or credit card info, and immediately update their passwords if they detect anything out of order in their accounts/activities.

In case of any suspicious activity detected by these individuals, they should report it directly via email at helpdesk@toyotabharat .com