It has been reported that the White House Digital Strategist, Rob Flaherty, contacted Facebook in an attempt to have Tomi Lahren’s opinions, which included her refusal to get the COVID-19 vaccine, censored.

The release of emails allegedly shows Flaherty’s frustration with Facebook for not censoring Lahren’s views. This situation raises concerns about the government potentially using tech companies to violate the First Amendment rights of Americans, as well as tech companies willing to censor users at the request of the government. 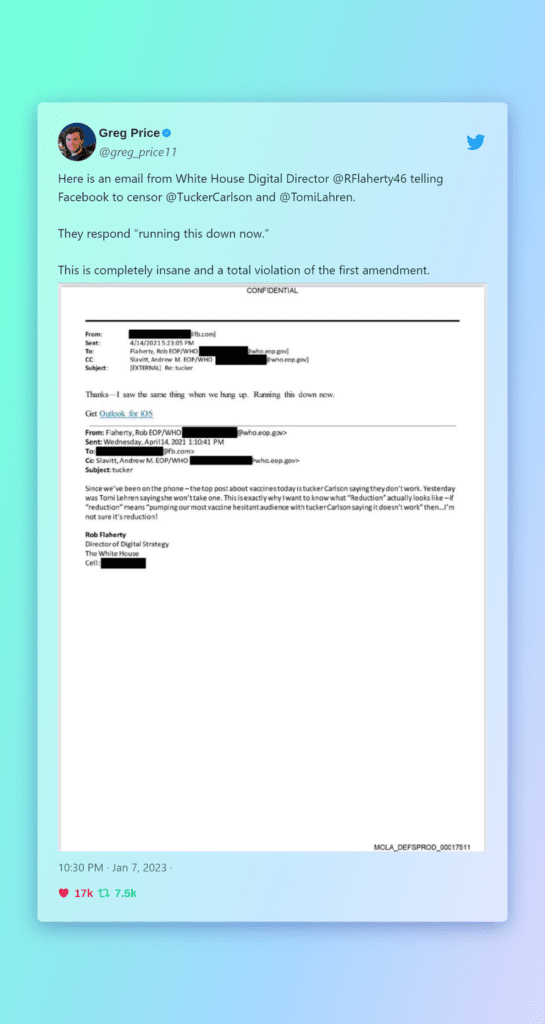 It is inappropriate for the government or tech companies to suppress or censor individual opinions, especially on a matter such as healthcare.

It is important for individuals to be able to make their own decisions about their healthcare, including whether to get a vaccine, and to have the freedom to express their opinions on such matters without fear of censorship. 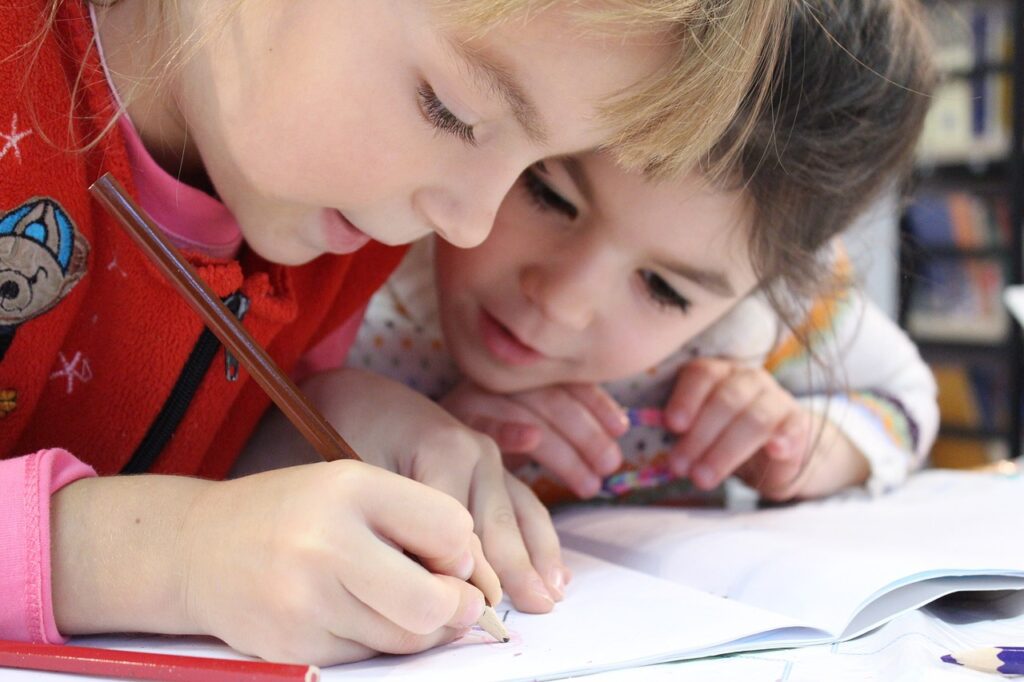 Seattle schools sue Facebook, TikTok, and a few others over social media harm

The Seattle Public School District has filed a lawsuit against tech companies behind social media platforms TikTok, Instagram, Facebook, YouTube, and Snapchat, claiming that they are responsible for the mental health crisis among young people.

The 91-page complaint, filed in a US District Court, alleges that the social media companies have created a public nuisance by targeting their products at children and that they are to blame for increasing rates of anxiety, depression, disordered eating, and cyberbullying among students. 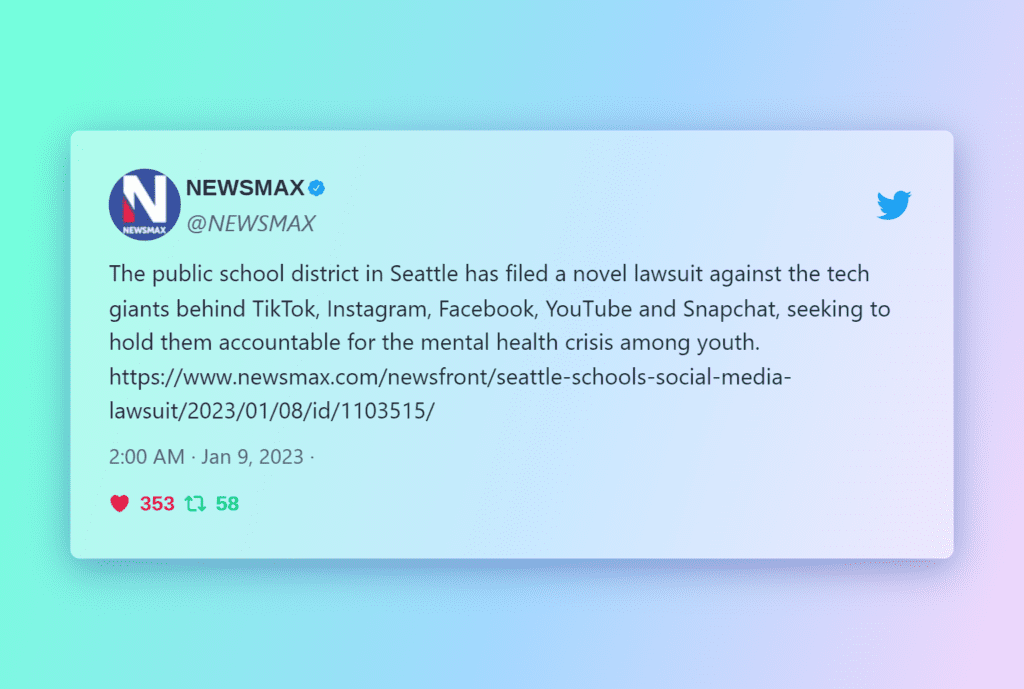 The lawsuit claims that the tech companies have made it harder for schools to educate students and have forced them to take action such as hiring additional mental health professionals and providing extra training to teachers.

The school district is seeking to have the court order the companies to stop creating the alleged public nuisance, to award damages, and to pay for prevention education and treatment for excessive and problematic use of social media.