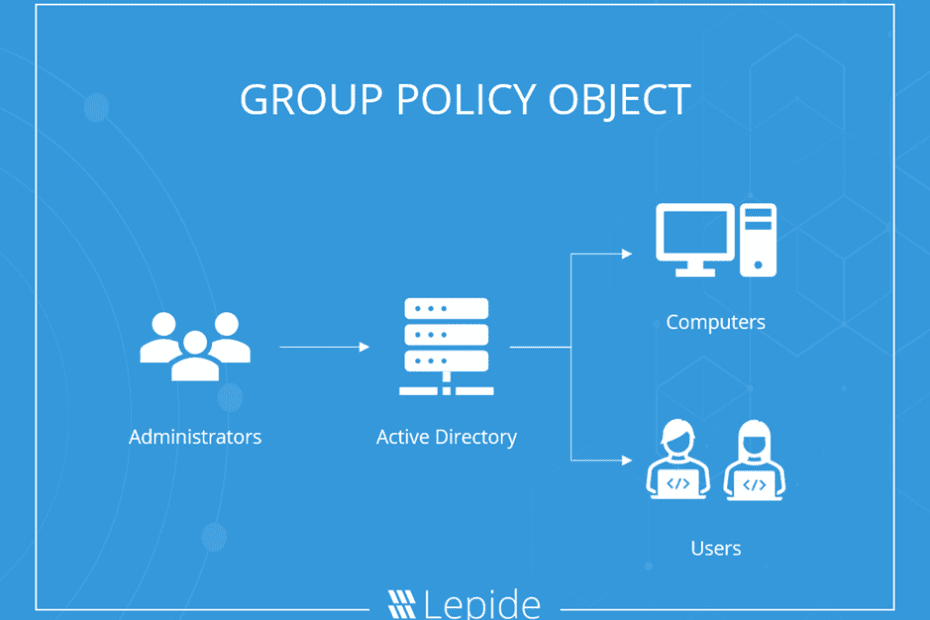 So far, the listed platforms are Windows 8.1 to Windows 11 and Server OS Windows Server SP2 to the latest version. (2022)

Some Admins suggested uninstalling the updates to fix the issue. The patch update has addressed various security bugs, and doing this would also remove all fixes for recently patched security vulnerabilities.

Microsoft has acknowledged the issue and provided some official workaround to use until another update is released.

Option 1 – Uncheck the “Run in logged-on user’s security context (user policy option).” Note: This might not mitigate the issue for items using a wildcard (*).

Option 2 – Within the affected Group Policy, change “Action” from “Replace” to “Update.”

Option 3. If a wildcard (*) is used in the location or destination, deleting the trailing “\” (backslash, without quotes) from the destination might allow the copy to be successful.

Microsoft has confirmed that they are working to resolve this issue and the fix will be available for all affected platforms in upcoming updates.

If you are a network Admin, feel free to check out this post on Group Policy Best Practices