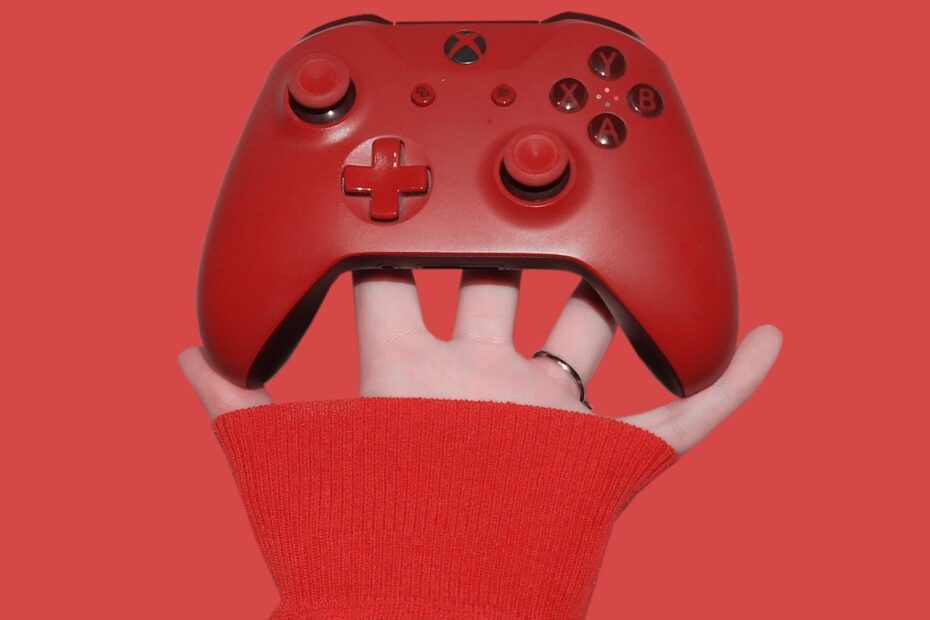 It’s been a little over a year since the release of the Xbox Series X/S and Microsoft’s promise to continue releasing first-party exclusives for the Xbox One for at least a couple of years.

As we move into 2023, it seems that the company is shifting its focus to the newer console, as a number of upcoming games will not be available for the Xbox One.

It’s possible that a game currently scheduled for release on the Xbox One will eventually become an Xbox Series X/S exclusive, or vice versa.

Notably, Starfield, Bethesda’s next big RPG, will not natively run on the Xbox One, but Xbox One owners will be able to stream it via Game Pass Ultimate.

While it’s disappointing for Xbox One owners to learn that some of the biggest games of 2023 will not be available for their console, it’s important to remember that this is the natural progression of the gaming industry.

As new hardware is released, developers and publishers focus on creating games that take advantage of the newer technology. Xbox fans can still look forward to a strong lineup of exclusives in 2023, and streaming options make it possible to experience these games even if they’re not natively available on your console.